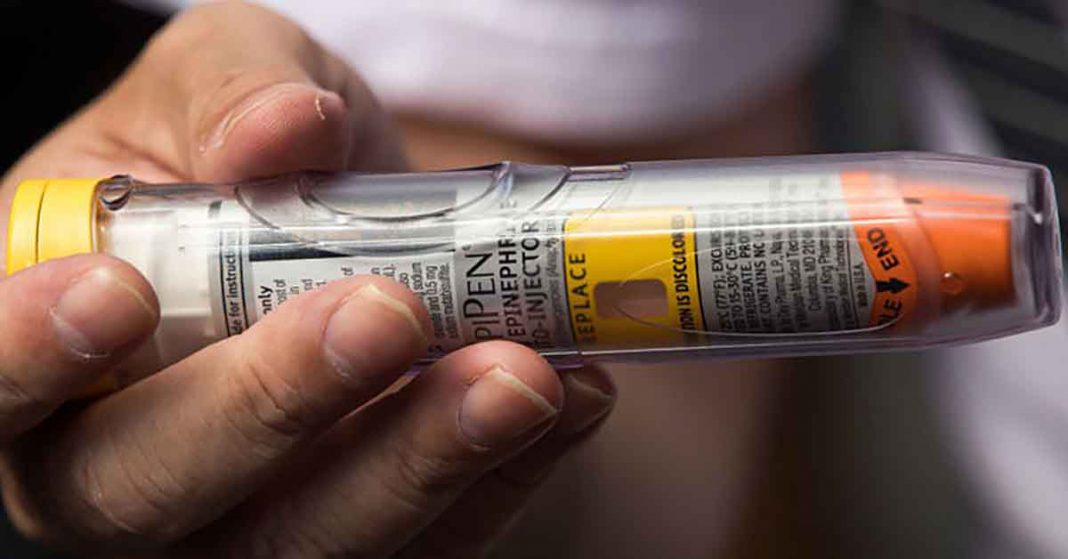 Lawmakers in Colorado have introduced legislation to limit the cost of epinephrine auto-injectors to state residents.

The sponsors say the legislation is in response to the skyrocketing costs of the lifesaving drug. EpiPen, a brand of epinephrine auto-injector marketed by Viatris — formerly Mylan — was the subject of price gouging allegations as the price was raised from $60 in 2007 to over $600 in 2016. In response to the uproar, the company introduced a generic version of EpiPen — identical to the branded version — for $300 in 2016.

“The cost of producing it has remained the same, so Coloradans shouldn’t be subject to that sort of price gouging,” said newly elected Rep Javier Mabrey from Denver, sponsor of the bill.

The bill is co-sponsored by Sen Dylan Roberts and Rep Iman Jodeh.

Let us know of legislative efforts in your state to lower the cost of epinephrine.