You be the Judge: Woman Gives Stepdaughter a Snickers (and Trip to ER) After Mistaking Her for Twin Sister 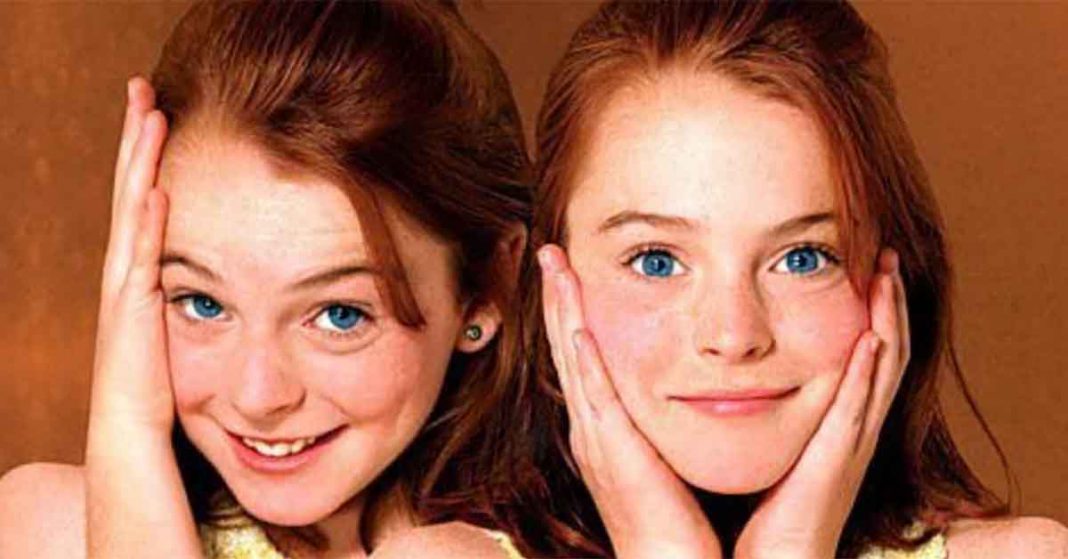 There’s no doubt that parenting a child with food allergies is not for the fainthearted and that step-parenting brings its own world of difficulties. Combine that with an innate disability for discerning faces and a set of twins by marriage, and you have the next installment of our “You be the Judge” series where we present a unique situation from the internet regarding food allergies and ask you to chime in with your opinions and advice.

This time, a woman posting as u/throwaway028939292 told her story on reddit via a post entitled “AITA for giving my stepdaughter a snickers bar?“

We’ve referred to the “AITA” subreddit (i.e. group) before where this story is posted. AITA is short for “Am I the A-Hole” where it provides a medium where people question their own behavior and readers vote.

AITA for giving my stepdaughter a snickers bar?

I (25F) am married to my husband Richard (42M). He has two identical twin daughters with his ex-wife who are 9 years old. For the purpose of this post, I’ll call them Isabelle and Maria.

I struggle to tell the girls apart so my husband gave Isabelle a pink wrist band and Maria a blue one so I could tell them apart.

I’m currently 5 months pregnant with our son and one of my biggest cravings is snickers bars. This is an issue because Maria is allergic to nuts, so I usually eat them in my car, our bedroom or the backyard to avoid contamination. Maria’s allergy is quite severe and she knows she isn’t supposed to eat anything with nuts in them.

On Friday, I was sat in my bedroom going ham on some mini snickers bars while watching Netflix when one of the twins came in my room. I asked who she was and she said she was Isabelle and she asked to come sit by me. I didn’t even know she was at home but she told me that her dad dropped her off with the keys and he went back to work which is something he does often without telling me. I checked the wrist band to make sure it was Isabelle and she had a pink one so I didn’t think twice and I let her sit by me.

She took a piece of chocolate from me and ate it which to me confirmed I was with Isabelle because Maria knows she’s not supposed to have Snickers. Turns out I was wrong and the girls had swapped wrist bands to play a joke on me and she immediately started experiencing a reaction. Thankfully I had an epi pen and I drove her to the ER and called my husband. He called their mother who was infuriated and she started yelling at me in the ER waiting area and I ended up having a panic attack. Maria ended up being fine and the girls came clean about wanting to play a prank on me. Maria hasn’t had a reaction for the past few years so she’s saying she forgot how bad and serious they were.

My husband is on my side and he’s saying that the Maria is old enough to know she shouldn’t be eating any nut products and it’s not my fault I thought she was Isabelle but their mother is saying that I shouldn’t have any nut products in the house that could tempt Maria and since I struggle to tell them apart, the smart thing wouldve been for me not to allow either of them to have the chocolate. She’s now demanding that the girls aren’t to be left alone with me and other family members are berating me for being careless. I just feel so awful and terrible and I would like an unbiased outside perspective on the situation. AITA for giving my stepdaughter a snickers bar?

Edit: I’m autistic so I struggle with faces. I am actively trying to memorize their differences.

The post details a complicated set of circumstances, to say the least. As of this writing, it has received over 8,200 votes and 1,400 comments with the majority of readers voting the woman is NOT an a-hole.

So we turn to you, our readers — who are experts in all things food allergy — and ask: Was the stepmom at fault for the girl’s reaction and subsequent visit to the ER? Is the mom right to demand the girls not be left alone with the stepmom?

You be the judge by sounding off below.

You be the Judge: Should Grandmom Get a Second Chance After Nut Exposure?