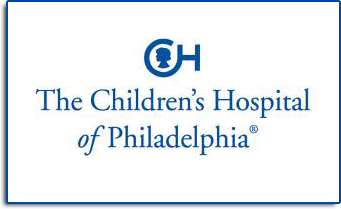 A study presented at the 2014 Annual Meeting of the American Academy of Allergy, Asthma & Immunology (AAAAI), asserts that individuals who have outgrown a food allergy may be at risk of developing eosinophilic esophagitis (EoE) to the same food.

“EoE is characterized by the presence of large numbers of white blood cells called eosinophils in the tissue of the esophagus, which causes inflammation or swelling of the esophagus,” said Jonathan M. Spergel, MD, PhD, FAAAAI, one of the study authors. “Foods like dairy products, egg, soy and wheat are main causes of EoE.”

The study of 1,025 children with EoE was conducted at Children’s Hospital of Philadelphia. Of the sample group, 425 had a specific food identified that was the cause of the EoE, and of those, 17 had outgrown a prior allergy to the same food.

“What we’re really seeing is that the paths of development for EoE and food allergy are distinct from each other, and we still need to learn more,” said Dr. Spergel. “The most interesting finding though is that we’re now seeing that people who outgrow a food allergy to a specific food may be at risk of developing EoE to the same food.”