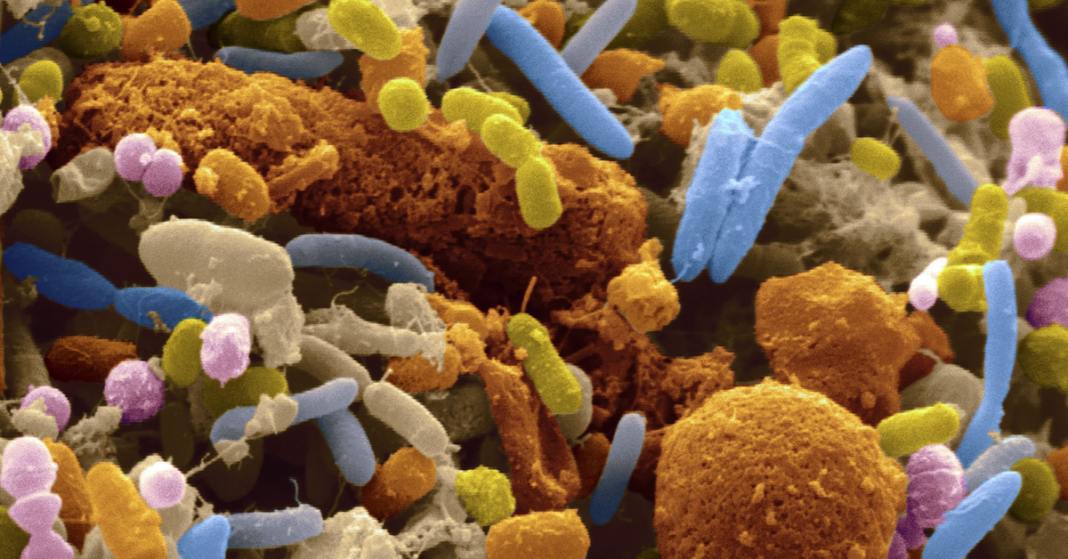 Researchers from the Technical University of Munich (TUM) presenting their findings at the annual convention of the European Society for Dermatological Research (ESDR), demonstrated that intestinal bacteria play a role in determining the severity of anaphylactic reactions in food allergy.

The human gut, populated by billions of bacteria, is known to play a critical role in the health of its host. Dr Tilo Biedermann and his colleagues focused their study on a protein called NOD2, a receptor of the immune system known to “recognize” intestinal bacteria and trigger numerous complex processes.

Th2 in turn cause more antibody immunoglobulin E (IgE) cells to be produced. In people with food allergies, IgE cells are “trained” to recognize specific allergens and trigger reactions. The more IgE present, the stronger the reaction.

“This relationship between intestinal flora and the production of antibodies opens up new therapeutic approaches for patients whose microbiota is altered”, said Biedermann. “For example, if it is possible to encourage harmless bacteria to colonize the intestines, this would also reduce the body’s reaction to allergens.”

The study has yet to be published.