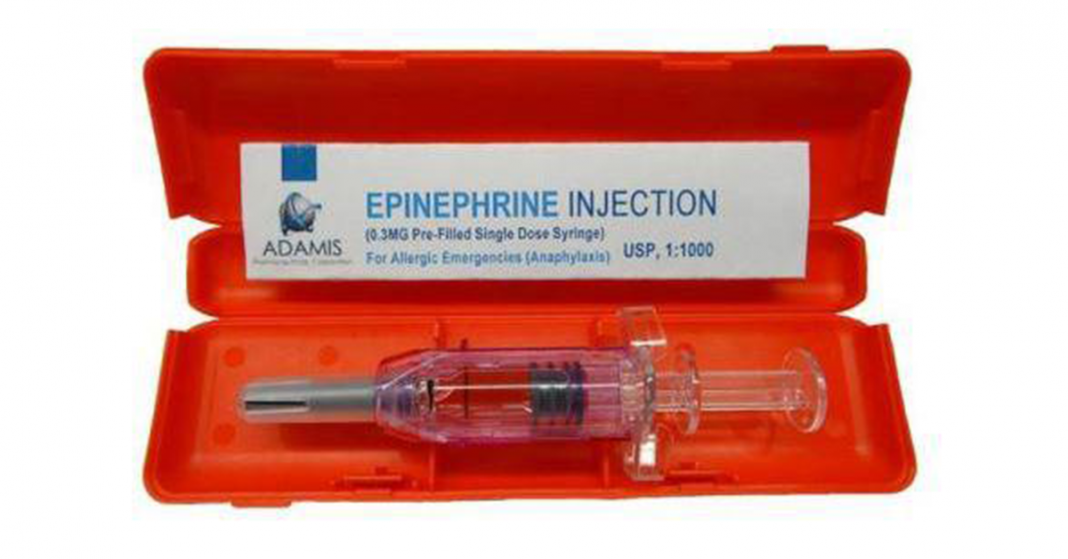 Adamis Pharmaceuticals announced yesterday that the US Food and Drug Administration (FDA) had accepted their New Drug Application (NDA) to consider their Epinephrine Pre-Filled Syringe (PFS).

The device, which is not an auto-injector but a traditional syringe pre-filled with a dose of epinephrine that requires manual administration, would provide medical professionals, first responders and others a more cost effective alternative to carrying an epinephrine auto-injector for use in an anaphylactic emergency.

The company submitted the NDA for a third time on December 15, 2016 in response to the FDA’s Complete Response Letter delivered in June rejecting their prior NDA.

While the device is not intended to be carried by individuals per se, it would add yet another emergency epinephrine alternative to a market that is suffering from too little competition.