What We Learned from the Passing of Megan Lee 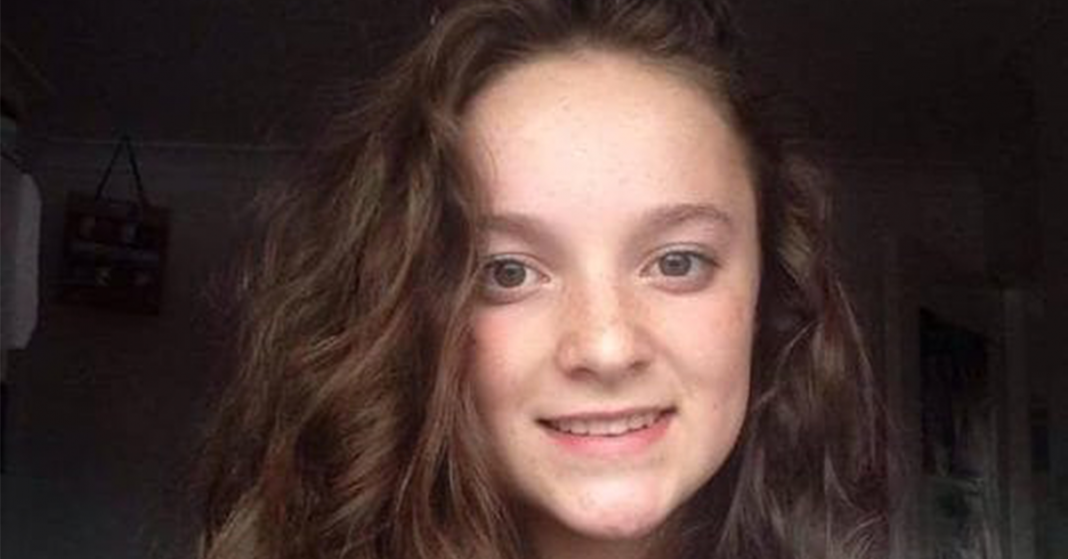 You may have read about the arrests of two restaurant workers after the death of Megan Lee, a 15 year old teenager believed to have had a severe nut allergy. Megan died in a hospital on New Year’s Day after consuming take-out from an Indian restaurant in her native Lancashire, UK two days before. Though results of a post-mortem examination have yet to be released, the men were arrested Monday on suspicion of involuntary manslaughter by gross negligence.

Our hearts and condolences go out to Megan’s family who are undoubtedly suffering every food allergy parent’s worst nightmare. Megan’s loss is felt by the entire community in the UK and around the world.

While details regarding this tragedy are sparse, we do know the underlying problem that portends similar tragedies here in the US: people with severe food allergies take their lives in their hands every time they dine out. And it doesn’t have to be that way.

Despite an estimated 15 million Americans coping with food allergies, the rules regarding allergen handling and disclosure at food establishments are at best a patchwork of regulations issued by local and state authorities. How a restaurant discloses the risk of cross-contact and how the chefs, waitstaff and management are trained to mitigate that risk often varies from municipality to municipality, sometimes from restaurant to restaurant.

The allergic community – one that is arguably growing at a frightening pace – needs the protection of state and federal legislation that:

That said, we urge you as a diner with severe food allergies (or as an adult responsible for one) to avoid establishments where your allergen of concern is prepared unless you have discussed in detail your allergies with management and have a high degree of confidence they are willing and able to accommodate you.

Let’s resolve to do all we can to avoid similar tragedies by urging our legislators to take action and maintaining our vigilance regarding food prepared outside the home.