Study: Immune and Nervous Systems Communicate in the Gut 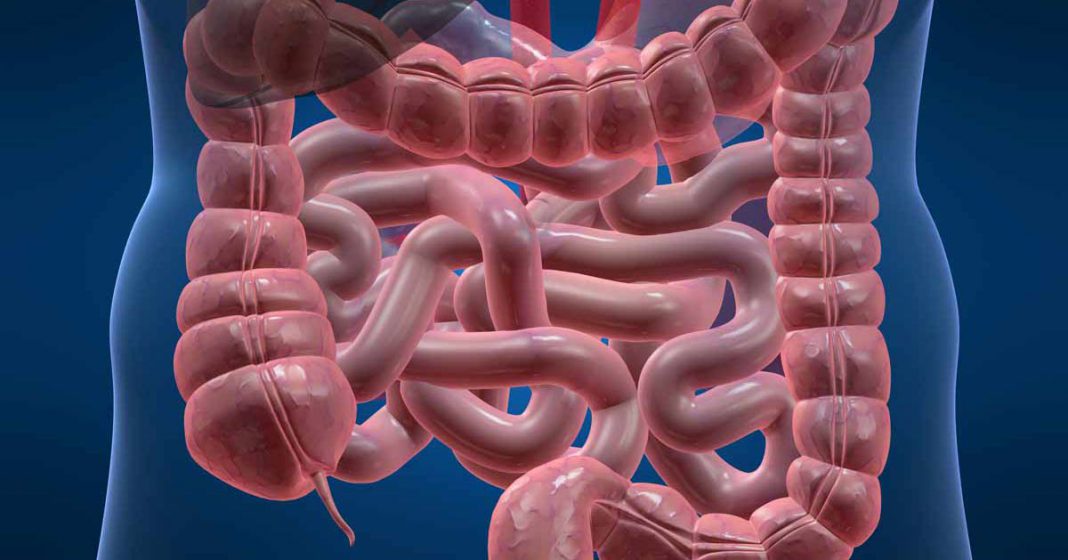 According to a new study by Weill Cornell Medicine researchers published today in the journal Nature, nerve and immune system cells in the gut communicate to mount an immune response to infections.
The finding provides another clue behind the mechanisms of chronic inflammatory diseases like asthma, food allergies and inflammatory bowel disease. Future treatments may focus on the relationship between these systems and the way they communicate.


Click to visit sponsor
“The immune system and neuronal system dont act independently,” said senior author David Artis, director of the Jill Roberts Institute for Research in Inflammatory Bowel Disease and the Michael Kors Professor of Immunology at Weill Cornell Medicine. “They are working together.”
The gut is home to many immune system cells that protect against parasites and infections, and also to a dense network of nerve cells. Immune system cells called ILC2s are intertwined with nerve cells called cholinergic neurons, and the researchers found that the two cell types communicated via a protein called neuromedin U (NMU).

Click to visit sponsor
When ICL2 cells were exposed to NMU in laboratory experiments, they multiplied rapidly and secreted cytokines that help trigger an immune response or cause inflammation. When NMU was administered to mice with parasitic infections, they developed inflammation and an immune system surge that helped the mice expel the parasites more quickly. Conversely, mice genetically engineered to lack receptors for NMU were more susceptible to parasites.
The study showed that NMU-secreting nerve cells helped prime ILC2 cells for an immune response.
“Where we are most excited is thinking about multiple chronic inflammatory diseases that might be related to this neuronal-immune axis and where we might be able to intervene,” Artis said.
Source: Immune and nerve cells work together to fight gut infections – Cornell Chronicle
Print or share this article
Print
Mail
Tweet
Share
Print or share this article
Print
Mail
Tweet
Share
Click to visit sponsor
Previous article
LeGere's Law Bears Fruit as Local Law Enforcement to be Trained and Armed with Epinephrine
Next article
Study: Oral Food Challenges Safer Than Previously Thought