What We Learned from the George Hodgkiss Tragedy 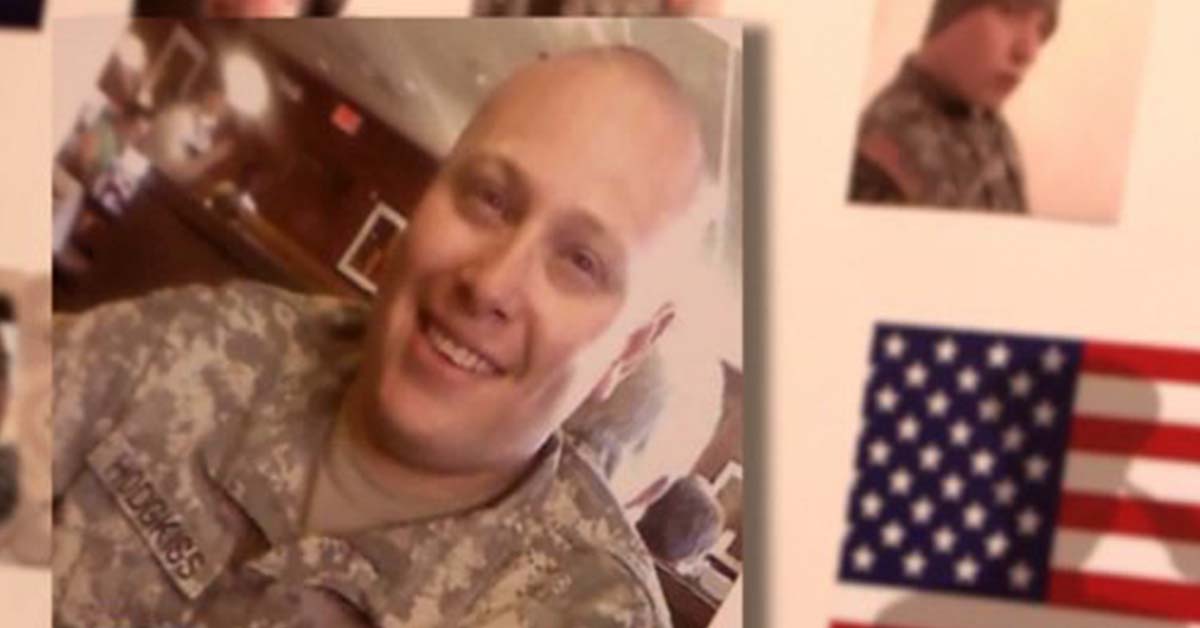 31 year-old George Hodgkiss, an officer with the Blytheville, AR police force and veteran of tours in both Iraq and Afghanistan, died Wednesday after a sudden allergic reaction to cashews. He was laid to rest on Saturday.
The outpouring of support at Friday’s visitation surprised his widow. “George knew he was loved and I knew that people loved him. I just didn’t know how many people he really touched,” said Jessalyn Hodgkiss.

Officer Hodgkiss was celebrating a job offer with friends the day he passed away. “He never tried walnuts and cashews. We kept saying, ‘Nah, we’re not gonna bother with those,’ and for some reason that night he just decided, ‘I guess tonight’s the night to try it,'” said Ms Hodgkiss.
The WREG news report provides no other details, such as whether Officer Hodgkiss suffered from other food allergies and whether first responders were equipped with epinephrine: Our heartfelt condolences go out to the Hodgkiss Family who are coping with a sudden tragedy they never could have anticipated. It is unimaginable that a man in his prime could be felled by something so mundane as a cashew after having served in the most dangerous capacities at home and abroad.
As we generally do in these circumstances, we try to learn from tragedies like this in order to prevent such occurrences in the future.

That we know of, Office Hodgkiss had no idea he was harboring a severe tree nut allergy and as such would not have been carrying life-saving epinephrine, the only drug able to counter the effects of anaphylaxis. We surmise that there were other officers present that did not have access to epinephrine either.
We at SnackSafely.com firmly believe that all first responders including police, firefighters, and EMTs should carry and be trained in the administration of epinephrine. Likewise, venues of public accommodation such as restaurants, bars, theaters and malls should provide similar access to stock epinephrine as they do for automatic emergency defibrillator (AED) devices.
Though we can’t be certain, Officer Hodgkiss might still be with us today had epinephrine been readily available.
Please take this opportunity to call your representatives and urge them to sponsor stock epinephrine legislation. No one can know when anaphylaxis might strike, but we can be prepared to give each victim a fighting chance when it does.
Source: Widow remembers Blytheville officer who died at 31 from food allergy – WREG TV
Print or share this article
Print
Mail
Tweet
Plus
Share
Share
Facebook
Twitter
Pinterest
Linkedin
WhatsApp
ReddIt
Mix
Email
Print
Click to visit sponsor
Previous articleSnack with Confidence Using the Nima Peanut Sensor (Sponsored)
Next articleWhat Happened to the Auto-Injector Alternative That Promised to Drive Prices Down?