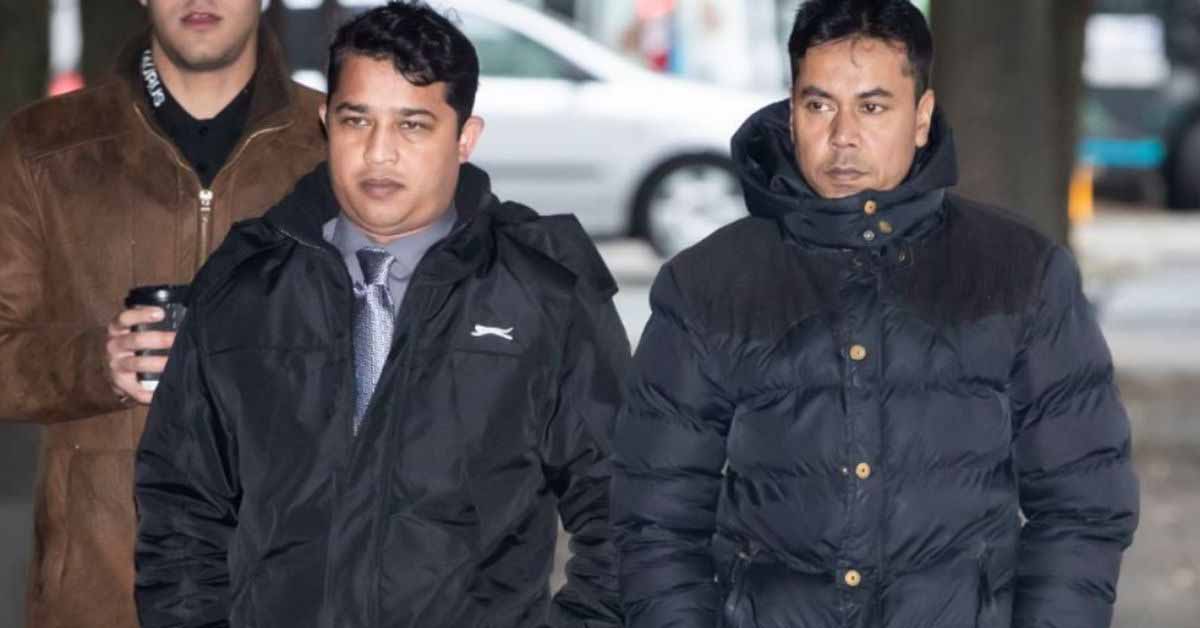 The owners of Royal Spice, a takeout restaurant in Lancashire, UK were found guilty of manslaughter by gross negligence in the death of a 15 year-old girl with severe food allergies on Friday.
A jury of eight men and four women at Manchester Crown Court deliberated for six hours before finding the men, Mohammed Abdul Kuddus and Harun Rashid, guilty of the counts.


The court heard testimony that the victim, 15 year-old Megan Lee and a friend had ordered a meal via the online website Just Eat and expressly declared that prawns and nuts were to be avoided in the comments section. The meal, ordered from Royal Spice, was later found to have “widespread presence” of peanut protein.
Megan suffered an anaphylactic reaction to the meal and was removed from life support two days later after suffering irreversible brain damage.

As a result of the police investigation launched following Megan’s death, Royal Spice was closed by Trading Standards and environmental hygiene officers. The restaurant has since reopened under new ownership.
Peter Wright, the prosecutor in the case, told the court the incident was a “disaster waiting to happen”. The kitchen was alleged to have “a litany of failings” including poor hygiene and no record of ingredients used.
The two men are out on bail pending a sentencing hearing schedule for November 7.
Justice Yip, the trial judge, warned the men: “The fact that I am granting bail shouldn’t be taken as any indication there should be a non-custodial sentence. You need to prepare yourselves for a custodial sentence.”