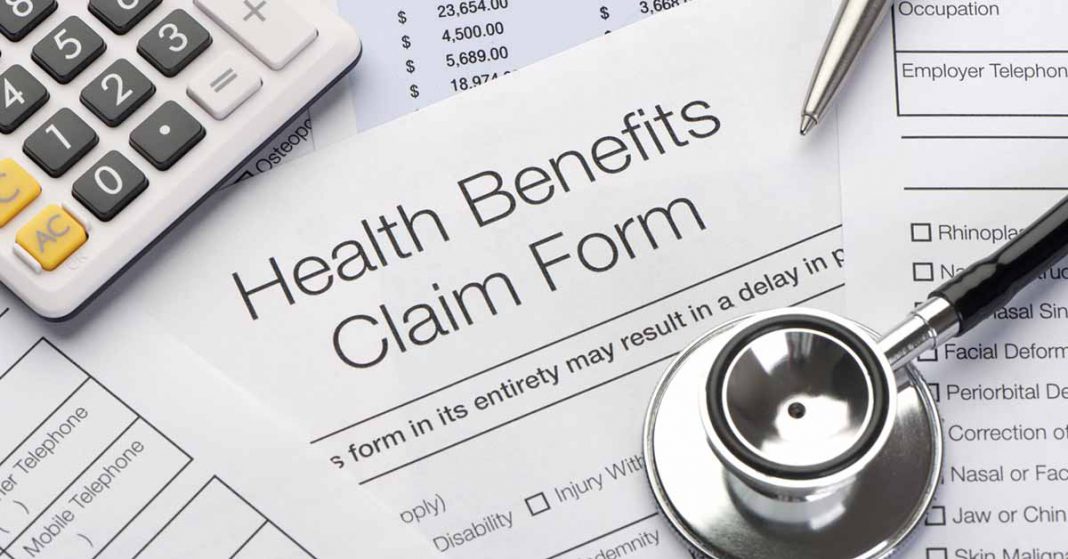 McLean, VA – Food Allergy Research & Education (FARE), the largest private funder of food allergy research in the world, today released the results of a study on private insurance claim lines and food allergies. The study showed that claim lines with diagnoses of anaphylactic food reactions rose 377% from 2007 to 2016, and in every state except Massachusetts, claim lines with anaphylactic food reactions and history of food allergy diagnoses represented an increasing share of all medical claim lines from 2009 to 2016. Anaphylaxis is a serious allergic reaction that can occur quickly and is potentially life-threatening.

“A 377% increase is a staggering number, and the percentages are up in nearly every state across the country,” said Lisa Gable, CEO of FARE. “The data shows food allergies are having real consequences for families and individuals as they seek medical care for their disease, including management and emergency treatment. From Maine to California, the massive increase in food allergy medical claims reinforces the need for advances in treatments and diagnostic tools to save lives and improve the quality of life for the millions of people living with food allergies.

“Despite this ever-growing public health concern, many Americans are not aware of the complexity of the disease, or that there is no cure. That’s why FARE recently launched the Contains: Courage™campaign, a five-year effort to drive awareness and raise a historic amount of funding for research, therapies and diagnostics to improve the quality of life of children and adults who are affected,” continued Gable.

Conducted by FAIR Health, a national, independent, nonprofit organization that collects and analyzes data on healthcare costs, the study found that peanuts were the most common specifically identified food causing anaphylaxis, accounting for 26% of claim lineswith anaphylactic food reaction. Tree nuts and seeds followed at 18%. Also common were egg allergies, crustacean allergies (e.g., allergies to shrimp or lobster) and milk allergy, making up, respectively, 7%, 6% and 5% of claim lines. The most common category, however, was “other specific foods” (33%), which includes foods that less commonly cause allergies and cases in which the actual food allergen is not known.

“Our data from the FAIR Health repository of billions of private healthcare claims contribute to understandingthe state-by-state impact of food allergies. Though the specifics of food allergy diagnoses vary from state to state, it is clear that food allergies remain an important public health concern across the nation,” said FAIR Health President Robin Gelburd.

Additional details from the study, including geographic, age and gender patterns, as well as study methodology, can be found below.

In 2009, the states with the most food allergy claim lines as a percentage of medical claim lines were New York, Georgia, Colorado, North Dakota and Ohio. The top five states in 2016 were North Carolina, North Dakota, New Jersey, Washington, DC, and Connecticut. Only North Dakota remained in the top five in both years. The increase in claim lines from 2007 to 2016 was greater in rural (110%) than urban (70%) areas, demonstrating the reach of this disease and showing that food allergy is not just an urban problem.

Food allergies are commonly thought of as a childhood condition, but FAIR Health data show they are a broader issue impacting Americans of all ages. Two-thirds (66%) of all claim lines with diagnoses of history of food allergy from 2007 to 2016 were attributable to patients 18 years old and younger, but about a third (34%) were attributable to those over 18 years old. The finding is also supported by a recent study by Ruchi Gupta, MD, MPH, from Ann & Robert H. Lurie Children’s Hospital of Chicago and Northwestern University, and published in JAMA Network Open, that found that over 10% of adults in the U.S. – over 26 million – are estimated to have food allergy.

Each of the individual “claim lines” — corresponding to a single medical service billed to an insurer — was reviewed to determine whether it included a diagnosis of food allergy or anaphylaxis due to an adverse reaction to food. Trends in diagnoses over the 2009 to 2016 period were analyzed, both at the national level and for each US state.

Food Allergy Research & Education (FARE) works on behalf of the 15 million Americans with food allergies, including all those at risk for life-threatening anaphylaxis. This potentially deadly disease affects 1 in every 13 children in the U.S. – or roughly two in every classroom. FARE’s mission is to improve the quality of life and the health of individuals with food allergies, and to provide them hope through the promise of new treatments. Our work is organized around three core tenets: LIFE – support the ability of individuals with food allergies to live safe, productive lives with the respect of others through our education and advocacy initiatives; HEALTH – enhance the healthcare access of individuals with food allergies to state-of-the-art diagnosis and treatment; and HOPE – encourage and fund research in both industry and academia that promises new therapies to improve the allergic condition. For more information, please visit www.foodallergy.org and find us on Twitter@FoodAllergy, Facebook, YouTube and Pinterest.