Teva's EpiPen Generic in Short Supply as US Launch Stalls 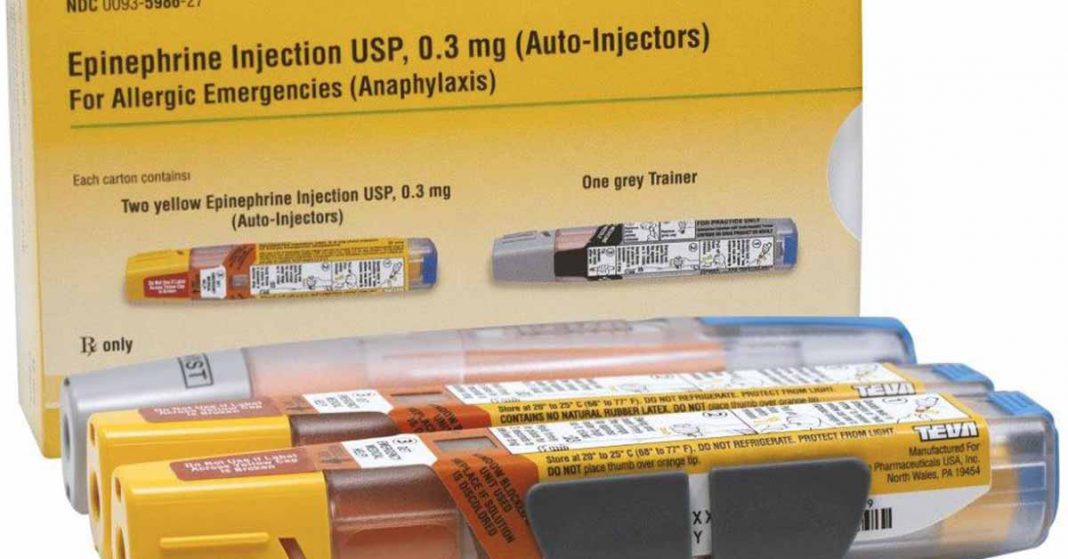 Teva Pharmaceuticals received FDA approval for their EpiPen generic back in August of last year, and the company announced limited US availability of the “adult” 0.3mg version of the device in Late November.

In contrast to short supplies of Mylan’s EpiPen and Epipen generic due to manufacturing difficulties at Meridian, it was expected that supplies would ramp up in recent months. But Reuters reports that few have the epinephrine auto-injector in stock.

The report quotes CVS Health Corp as having received limited supplies of Teva’s device last year, but the company no longer has any in stock. Walmart does not currently carry the device at all, nor are pharmacies able to order the device via major distributors Cardinal Health and AmerisourceBergen.

In a statement e-mailed to Reuters, Teva insists:

The generic version of EpiPen Auto-Injector is currently available and we are continuing to build supply. We are actively manufacturing and shipping product throughout the country.

Despite Teva’s statement, epinephrine auto-injectors remain in short supply throughout the country. Said Kim Mudd, nurse manager of Johns Hopkins University’s pediatric allergy unit, “We are continuing to get panicked phone calls from parents because they can’t get epinephrine for their kids.”