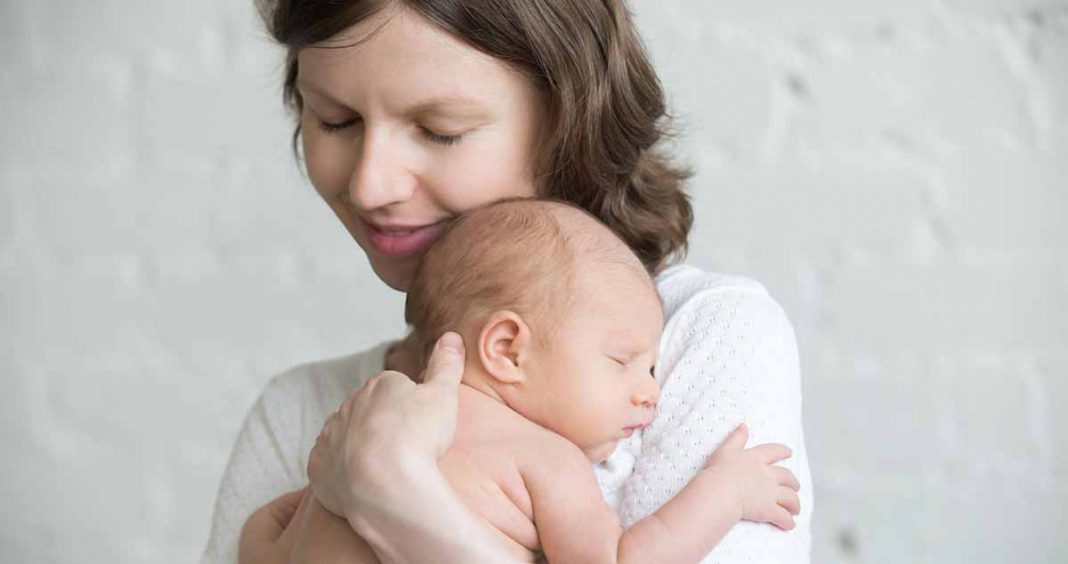 A caesarean birth had little impact on whether a child would go onto develop allergies, a new study led by the Murdoch Children’s Research Institute (MCRI) has shown.

The research, published in the Archives of Disease in Childhood journal, found only a small link between caesarean delivery and asthma and no association between the delivery method and eczema or lung function.

Professor Wake said previous data from the 1990s suggesting a link between caesarean delivery and childhood allergic diseases such as eczema, asthma and poor lung function had warranted further examination.

“Scientists are racing to find out what’s behind the epidemic of allergy affecting our kids,” she said. “One possibility is caesarean delivery, because rates of allergy and caesarean have rocketed up together since the 1990s. It’s plausible, because a healthy start to a good immune system includes a baby’s exposure to the mother’s microbiome – bacteria, fungi, protozoa and viruses that live on and inside the body – during a normal delivery.”

Dr Peters said both caesarean delivery and childhood allergic disease have rapidly risen over the past 30 years.

“The global caesarean rate is higher than 20 per cent, and North America, East Asia and the Pacific regions, including Australia, all now have caesarean rates around 30 per cent. At the same time, rates of asthma and eczema in children aged 6–7 years globally are 12 per cent and 8 per cent respectively, with higher prevalence reported in Australia (20 per cent and 17 per cent)” Dr Peters said.

“Our study gives parents confidence that if they want or need to have a caesarean birth, their child is unlikely to be at higher risk of having eczema and poor lung function than children delivered vaginally,” Dr Peters said.

“And only a possible small risk of developing asthma.”

Researchers from the Capital Institute of Pediatrics in Beijing, Peking University Health Science Center in Beijing, The Royal Children’s Hospital, the University of Melbourne, and The Florey Institute of Neuroscience and Mental Health also contributed to the findings.