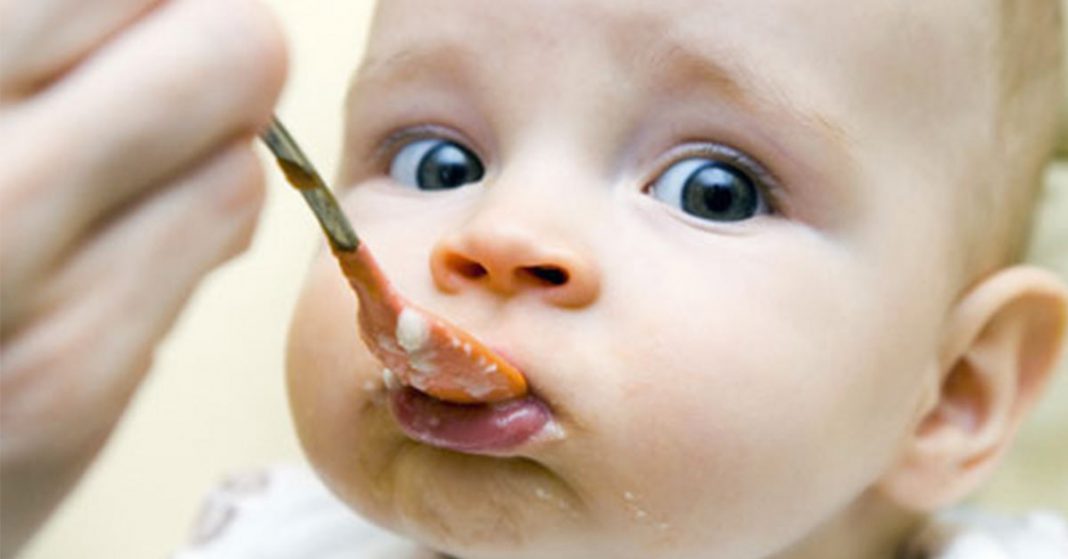 The LEAP study (Learning Early About Peanut) changed everything. Where once parents were advised to hold off introducing allergenic foods until age three, the study showed that early introduction of peanuts at 4-6 months can greatly decrease the incidence of peanut allergy in children.

That lead to a question: if introducing peanuts earlier leads to fewer peanut allergies, what about other allergenic foods? Subsequent studies, like EAT (Enquiring About Tolerance) showed that introducing egg early provides benefits as does early introduction of milk and sesame.

That lead to the introduction of a plethora of nutraceuticals to help parents of infants introduce a range of allergens early. But are these products delivering the necessary concentrations of allergens necessary to achieve the benefit described in the studies?

A study introduced at this year’s AAAAI annual meeting looked at the variability of the allergen content provided by these products. Researchers analyzed extracts from 32 early introduction food products (EIFs) and four control foods using a fluorescent multiplex array, which measures all major groups of food allergens.

With commercially available products advertised as ways to introduce young children to foods that may cause an allergic reaction, we felt it was important to take a closer look at EIF to better understand the concentration of allergens in products and the risks they could pose to patients. With these findings demonstrating the sheer variability between allergen concentration, composition and even doses per serving, I feel it is important that guidelines are established so individuals can make informed decisions about EIF. This will hopefully make it easier to control risks of allergen exposure and assist us in preventing the development of food allergies.

As we said in an editorial entitled Food Allergy Families: There’s Gold in Them Thar Babies back in 2016, there are three important qualities an early introduction food should have:

While parents can determine for themselves whether the ease and cost of an early introduction product make sense for their families, they have no way of knowing whether the quantities of allergen provided by these products are sufficient to be effective in reducing allergies.

For that, parents need help. The US Food and Drug Administration (FDA) must step in and provide guidelines that regulate the claims that manufacturers are permitted to make and the disclosures they must provide so that the consumers have the information they need to judge which products make sense for their newly expanding families.

As we predicted back in 2016, there’s a gold rush going on to cash in on the benefits of early allergen introduction. FDA, it’s your time to step up.