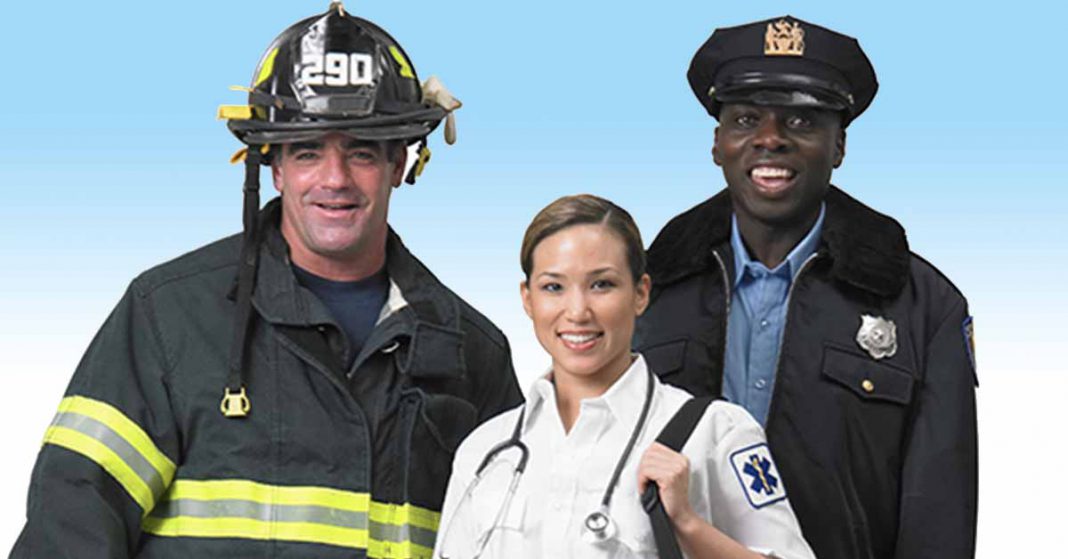 There’s only one drug that can halt and reverse the progression of life-threatening anaphylaxis: epinephrine.

You might think that such a drug is universally carried by emergency services personnel — police, EMTs, firefighters — who are the first to arrive on the scene in a medical emergency. In many cases, you would be wrong.

A New Jersey bill requiring epinephrine be carried in all basic life support ambulances was recently advanced by the state Assembly Health Committee and is expected to be enacted. The bill also requires each ambulance to be staffed by at least one responder that is trained to administer the drug.

Does your state have such a requirement for ambulances? How about for police and firefighters?

In the US, a mishmash of overlapping local and state regulations may lead to confusing mandates. For example, emergency personnel in one town may be required to carry epinephrine while those in the next town do not. Similarly, local responders might carry the drug while county or district responders do not. And equally confusing, some responders in your town — say police — might carry epinephrine while others — say EMTs — do not.

If you or a family member has a food allergy, it is important to understand who will arrive at your home or work in an anaphylactic emergency and whether they will have access to stock epinephrine.

Start by calling your local health department to find out which emergency responders service your community and whether they carry. An online directory of health departments is offered by the Centers for Disease Control (CDC) here.

Above all else, it is important to have immediate access to two of your own epinephrine auto-injectors at all times, regardless of whether you are at home or elsewhere. And don’t wait to administer the drug and call 911 when you suspect anaphylaxis.