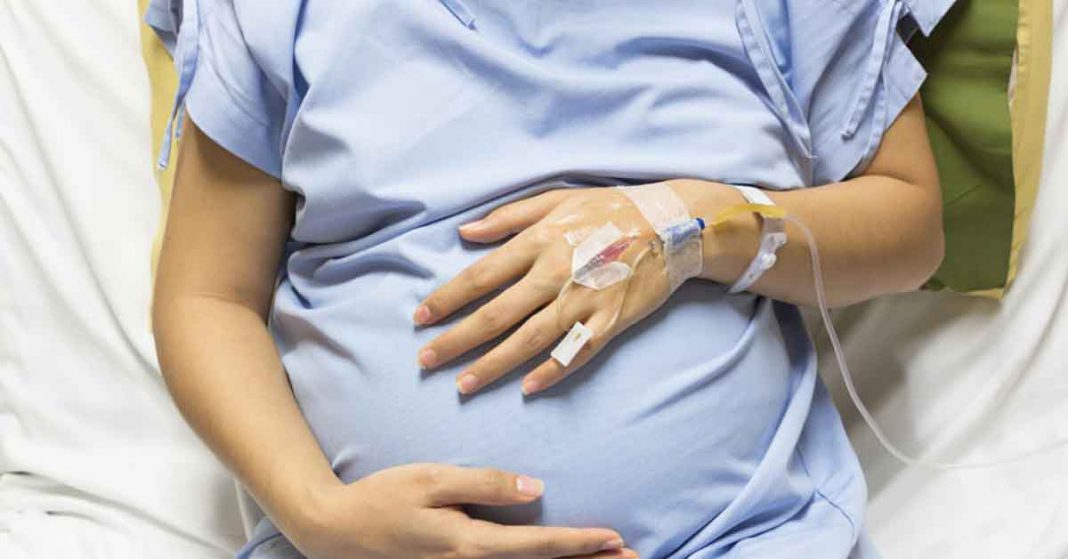 Christine Speake, a nurse with the British National Health Service for over 40 years, has been decertified after an investigation found her actions could have resulted in the death of her 11-week pregnant patient and the patient’s unborn child.

The unidentified woman known only as ‘Patient A’ was hospitalized at Shrewsbury and Telford NHS Hospital suffering from hyperemesis, the medical term for severe nausea and vomiting during pregnancy.

A junior doctor had prescribed Buscopan, a common drug used to relieve painful stomach cramps. Speake administered the medication to the woman despite her allergy to the drug which was noted in her medical chart.

When the woman questioned which drug she was being given, Speake is alleged to have snapped “Just take it”.

The Nursing and Midwifery Council tribunal hearing testimony in the matter learned the patient subsequently suffered a ‘violent reaction’ — vomiting and breaking out in a rash — that could have proved fatal to both mother and child.

Speake, who realized the drug had caused the anaphylactic reaction, is alleged to have attempted to cover up the incident by failing to disclose to her colleagues what had happened. She resigned shortly after the incident.

The tribunal heard “The potential consequences of this error could have been death to both the patient and her unborn baby. If a patient has an anaphylactic reaction to a drug, it can have fatal consequences.”

The panel found Speake had ‘limited insight’, ‘no remorse’, and was ‘dishonest’, and stripped her of her license to practice nursing.

We’re grateful the patient and her child survived this ordeal, one that was entirely avoidable had the nurse simply followed standard hospital procedures.

Unfortunately, malpractice of this sort is difficult to guard against, especially when allergies to foods or medications are involved. That said, we do have a suggestion.

If you suffer from food or drug allergies and are hospitalized, consider listing your allergens in bold marker on a sheet of paper and posting it near your medical chart to call attention to your specific allergies. This will alert staff and remind them to remain vigilant with each visit and after shift changes.