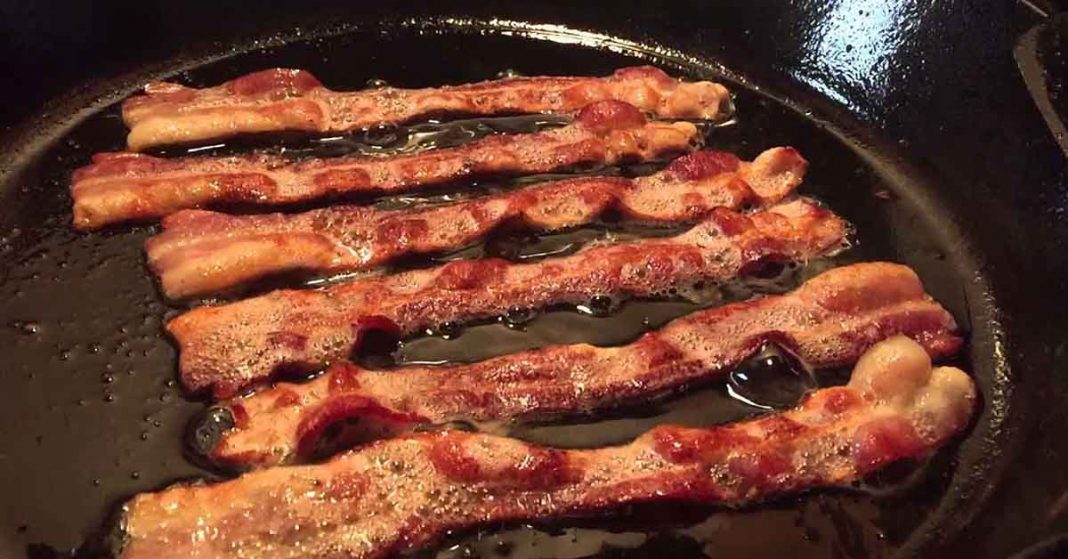 Alpha-Gal Syndrome (AGS) is an illness first described in 2008 where an individual becomes allergic to alpha-gal, a sugar molecule found in products derived from mammals such as beef, pork, lamb, milk, gelatin, etc.

The syndrome is known to develop after a bite from the Lone Star Tick, though doctors aren’t sure of the mechanism between tick bite and illness. People who have eaten red meat their entire lives prior to infection can suffer severe reactions after a single bite of a steak or burger which may lead to full-blown anaphylaxis if not treated quickly with epinephrine.

Unfortunately, the Lone Star is spreading throughout the country and with it, the incidence of AGS is exploding. It is thought that tens of thousands suffer from AGS in the US alone.

The presence of alpha-gal is also a reason why the human body rejects pig organs after transplant, and why a company called Revivicor has been busy genetically engineering pigs without alpha-gal, hoping their organs can be used to supplant the need for human donations, which are scarce.

In January, Revivicor announced they had successfully bred such pigs without alpha-gal, which they have branded “GalSafe” pigs.

So does the company plan to do with the rest of the pig after its organs are harvested?

That brings us to a story published in the Atlantic of two women diagnosed with alpha-gal sitting down to try bacon made from those very same GalSafe pigs. With epinephrine auto-injectors close by, they tucked into the meal provided by the company.

Revivicor is considering a mail-order business selling refrigerated alpha-gal-free bacon, ham, ground pork, chops, and pork shoulders to people affected by the syndrome. Researchers from the University of North Carolina are conducting a study to confirm the company’s pork products are safe for human consumption.

Those that have tried the GalSafe products report that it tastes just like normal pork.

Source: A Tick Bite Made Them Allergic to Meat — The Atlantic