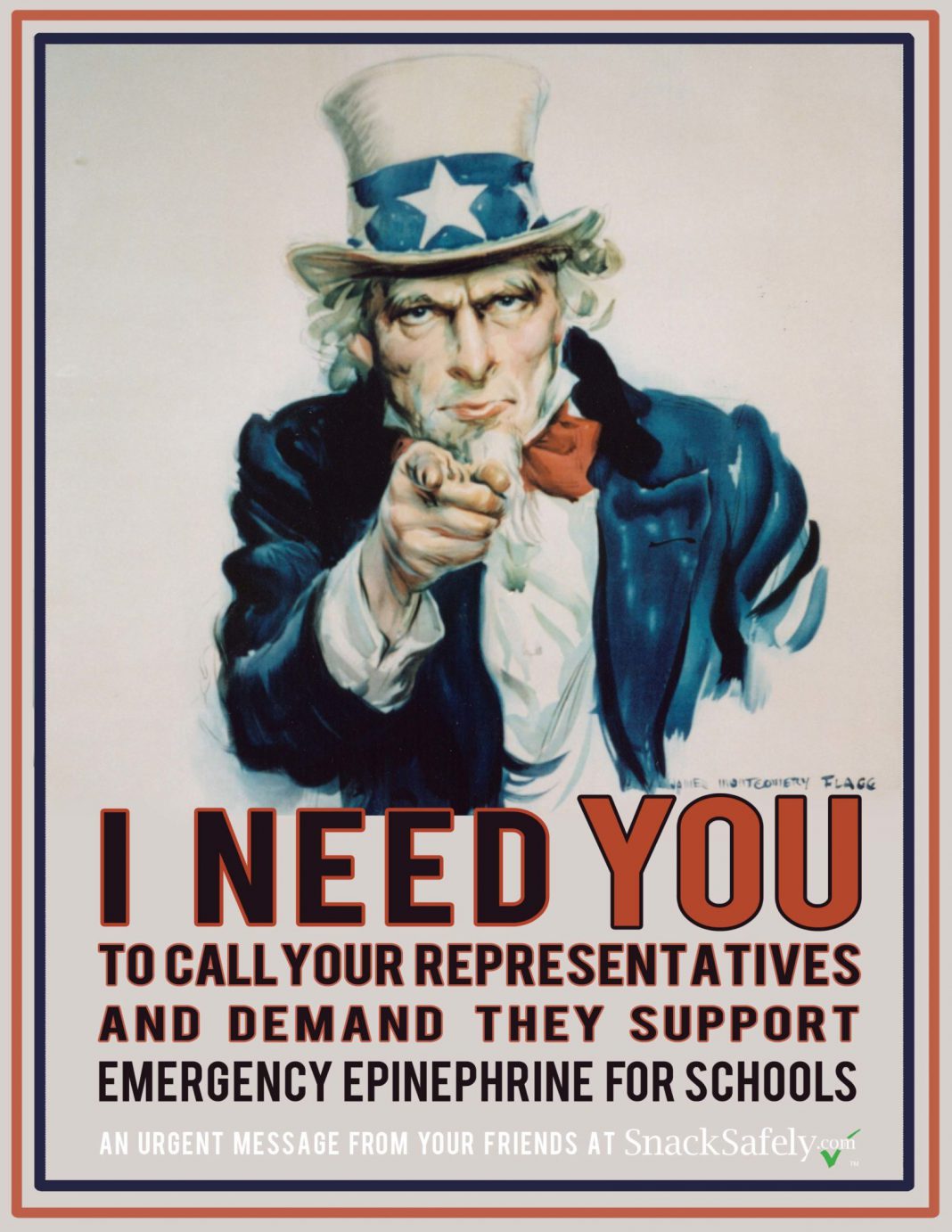 On Monday, the Maine legislature voted to override a veto of bill HP0776 by Republican Governor Paul LePage. The new law, entitled “An Act To Expand Public Access to Epinephrine Autoinjectors”, allows for stock epinephrine to be made available in places of public accommodation beyond schools, such as restaurants, shopping malls, etc.

Yesterday, Ohio State Rep Dr Terry Johnson published an opinion piece in the Highland County Press stating that the voluntary school stock epinephrine legislation he sponsored has already saved the lives of two children in the same Akron area school district. Both children, one allergic to peanuts, the other to pineapple, were administered epinephrine by a trained staff member when it became apparent they were suffering anaphylactic reactions.

In the same article, Johnson announced that Rep Christina Hagan has introduced a bill in the Ohio House to expand access to stock epinephrine to additional places of public accommodation beyond schools.

We at SnackSafely.com applaud the efforts of the Maine and Ohio legislatures to expand access to epinephrine, which we believe should be readily available in all places of public accommodation much like AED cardiac defibrillators are today. We also urge lawmakers to make mandatory the provision of stock epinephrine in all schools, colleges, and universities, public and private.