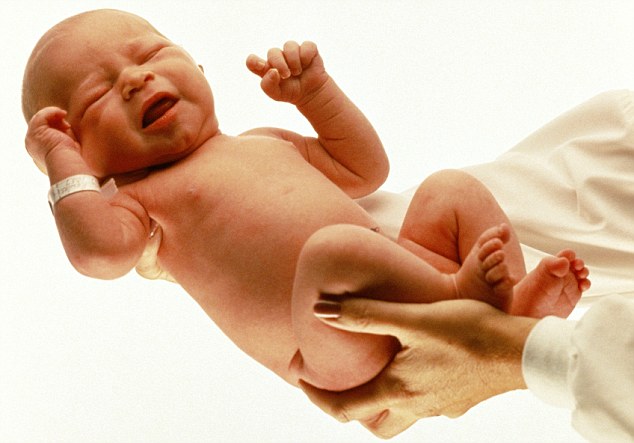 Researchers at the Walter and Eliza Hall Institute in Victoria, Australia have found that newborns with a signature change to the immune cells from their cord blood were more likely to develop food allergies as toddlers.

researchers found the link by studying food allergy data and cord blood samples collected from 1000 women and their babies as part of the Barwon Infant Study (BIS),a cohort conducted between 2010-2013.

Said Professor Len Harrison, a co-author of the study from the University of Melbourne:

Through analysing the cord blood we showed there was this relationship between food allergies in the babies and the activation of the monocytes in their cord blood,”

“Monocytes are the less specialised types of immune cells which respond immediately to things like infections and the activation of these were a signifier of future high risk of food allergy.”

The research indicates that activation of monocytes could change the character of T-cells, predisposing them to cause allergic reactions to common foods such a peanuts, milk and eggs. T-cells are central to the functioning of the immune system.

“Now we’ve pinpointed this, the question is: what’s driving it, what is priming the immune system to be more reactive?” Harrison said. “Is it something that occurred during birth or before?

“The incidence of food allergy has been increasing over the years so it can’t be just genes. It must be to do with how the environment is also influencing and changing gene expression.”

The next step is to determine what caused the monocytes to be activated in these babies. Researchers will comb through the BIS data to look for commonalities between the mothers, including their diets, antibiotic use, and exposure to common environmental toxins.

These findings could lead to a cord blood test to determine which babies are more likely to develop food allergy. They also provide yet another piece of the puzzle to developing a therapy or cure.