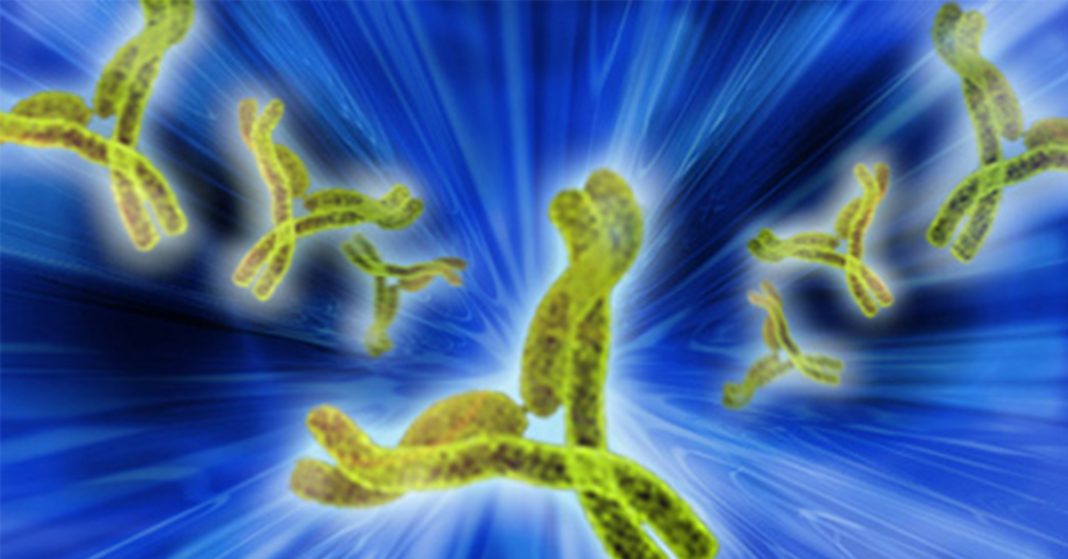 According to a study recently published in the Journal of Allergy and Clinical Immunology (JACI), researchers at Weill Cornell Medicine have developed a new gene therapy that could eventually be used to prevent anaphylaxis from peanut allergy with a single dose, much like a vaccine.

“It appears that we’ve developed a drug that, with a single administration, might one day cure peanut allergy,” said Dr. Ronald Crystal, chairman of Genetic Medicine at Weill Cornell Medicine. “If we prove that it is safe and that it works in humans, it could change the way we treat allergic people.”

Dr Crystal and his colleagues took the genetic sequence from omalizumab and placed it in a harmless virus, which they then injected into allergic mice.

“We essentially use the virus as a Trojan horse,” Dr Crystal said, “to transfer the monoclonal antibody into the mouse.”

The researchers found that a single dose of the new drug prevented anaphylaxis in allergic mice that both had and had not had reactions to peanuts before.

“This scenario mirrors that of an allergic person who is accidentally exposed to peanuts,” Dr Crystal said. “If the therapy works as well in humans as in rodents, a single therapy may provide protection against allergic reactions for a lifetime.”

The technique could also be applied to other IgE-mediated food allergies.