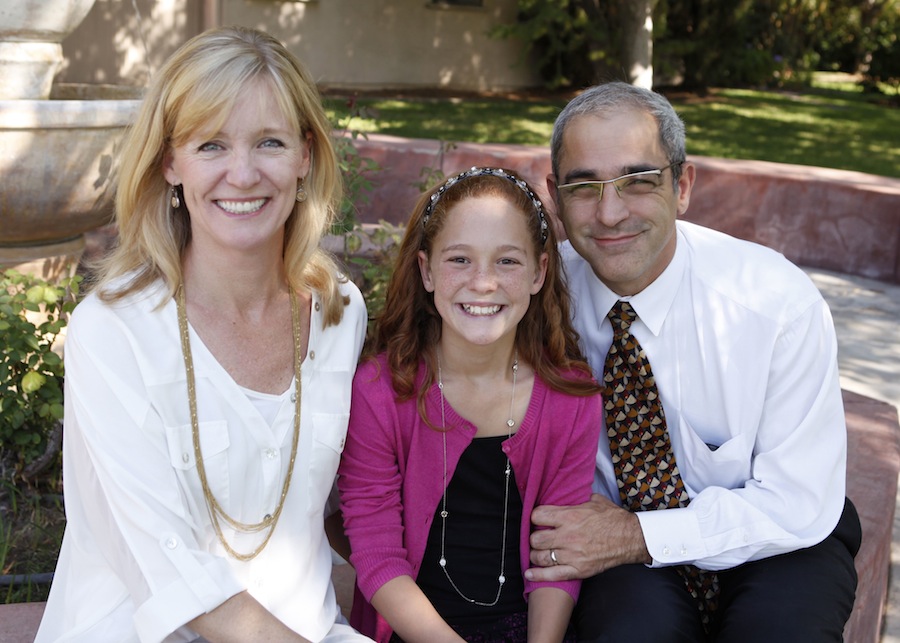 What We Learned from the Ava-Grace Stevens Inquest