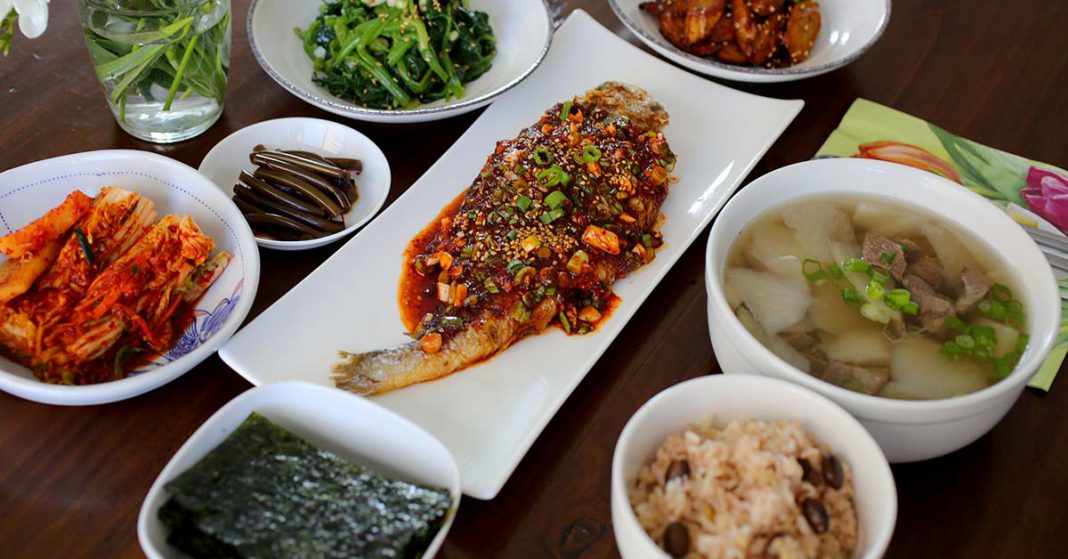 According to a document filed with the SEC last week, a company has garnered over $20 million in venture funding to develop a rapid food allergen detector that can be used on-the-spot to determine whether an allergen is detectable in the meal you are about to consume.

In fact, the name of the company is DOTS, short for “Detection On The Spot”. DOTS joins other such ventures including Allergy Amulet and Nima as portable “point of consumption” devices aimed at providing diners with food allergies peace of mind.

The basic use of these detectors are similar: A probe or collection vial is used to sample your food from various locations on your plate and a few minutes later the detector provides you with a binary indication of whether it has found the allergen of concern. How the detector determines whether the allergen is present and with what level of sensitivity differs between implementations.
The technology behind DOTS is described on their website:

DOTS is designing signaling molecules that are protein-specific called Signaling Polynucleotides, SPNs(TM), that bind with high sensitivity and specificity. This field of science has been known for 20 years, with research-based outcomes focused mainly on therapeutic targets; specifically, silencing genes, manipulating the immune system, and selectively binding different targets. DOTS has leveraged the vast knowledge and application around these molecules to create a new family of signaling molecules.

There is little information regarding DOTS as the company is operating stealthily, but the level of funding behind it is impressive.

There will no doubt be more device manufacturers entering the space as time progresses.