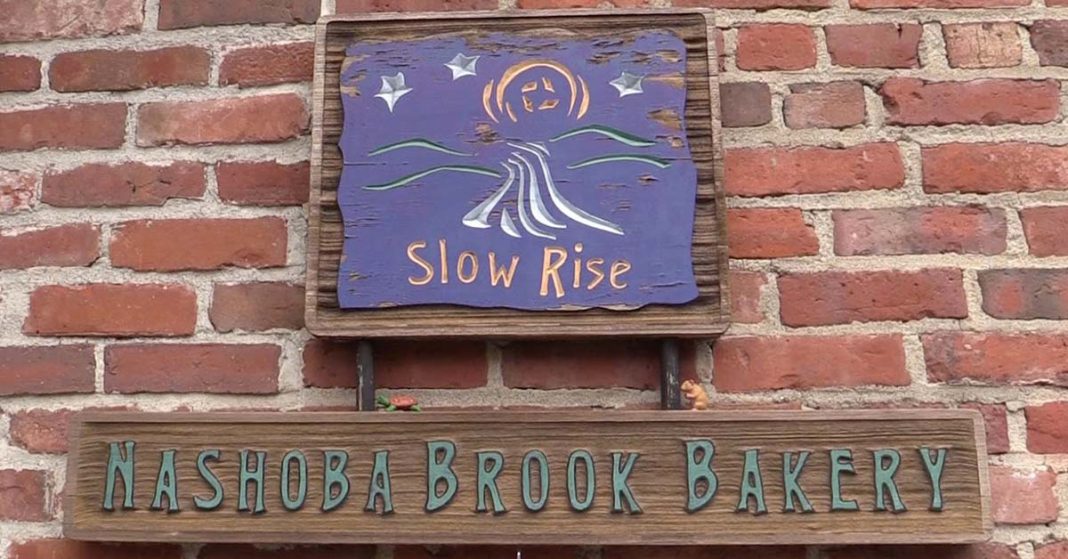 Yesterday, we published an editorial entitled “FDA Has No Love for Nashoba Brook Bakery. Neither Do We“, in which we castigated the company and the media for portraying Nashoba as “David” to the FDA’s “Goliath” because the regulatory agency took the firm to task for including “Love” as an ingredient on their labels. What the media failed to report was the many violations the FDA inspection and subsequent letter uncovered that put the allergic community at risk. (See the original article for details.)
Shortly after the article was published, Nashoba owner John Gates reached out to us and I spoke at length to him about the many issues at his manufacturing facility as detailed in the FDA’s letter and how they put the community at risk. I agreed to publish his response given he address certain issues including how these violations were allowed to occur in the first place and why his company never responded to the FDA’s initial violations report.


Click to visit sponsor
His response appears below in it’s entirety.

The cross contamination threats that the FDA identified were the result of human error, lack of adequate training, and the failure of supervision in overseeing that the cleaning and sanitizing of all elements in our single production line that had been touched by a bread dough containing allergens had been properly and thoroughly cleaned and sanitized.

We have instituted a new check list policy where a mixer is responsible for cleaning and sanitizing all the equipment used to mix an allergen dough. That check list is signed by the employee and his manager every day. We have also retrained all our employees on allergen separation practices ) and introduced a new training document detailing all the steps we take to assure proper allergen separation through the production process (we have a detailed and throrough process that I described to you when we spoke). We have written a similar document to use as a training tool for our packaging team. We will definitely look into the allergen test strips that you mentioned when we spoke to see if they would help us assure more reliable allergen separation.

Our initial reply to the FDA was sent by snail mail. According to the FDA, it was never received. I accept total responsibility for that issue as I should have personally had more oversight of the manager charged with making sure that response was mailed and received. He did not register and certify the letter; I should know better. The FDA has that response now and we are completing an even more exhaustive response that should be sent out by Monday. After nearly 20 years of being routinely inspected and responding without issue, I took it for granted that this inspection had been handled the same way. I own that failure and now am dealing with the fallout.

Unfortunately for now all I can promise is that we will retrain, refocus, issue new training procedures, expect more from our managers and do our very best to separate allergens present in the bakery by using – as the FDA calls it – Best Manufacturing Practices. I don’t think this is entirely adequate protection for those who are at risk from allergens so as I explained when we spoke on the phone, we will continue to train all our public facing staff to tell any one who asks that there is a risk of cross contamination for wheat, eggs, milk and tree nuts in our products. We will also work with the FDA to satisfy any concerns they have about the placement of our warning label which currently reads “manufactured in a facility that processes wheat, milk, eggs and tree nuts.”

I appreciate the opportunity to have this back and forth. Please let me know if I can answer any questions. I am happy to have your readers contact me as well.

I don’t ever want to cause anyone to have an allergic reaction to anything made at NBB.

Click to visit sponsor
Mr Gates’ response does nothing to change the opinions expressed in my original editorial. He is responsible for the safety of his company’s manufacturing practices which were woefully inadequate. As the business owner, he was also responsible for responding to the FDA’s initial reports of violations, a response they never received. The buck stops with him.
For those of you that wish to take Mr Gates up on his offer with questions or comments, you can do so at the e-mail address published on Nashoba’s website: jgates@slowrise.com.