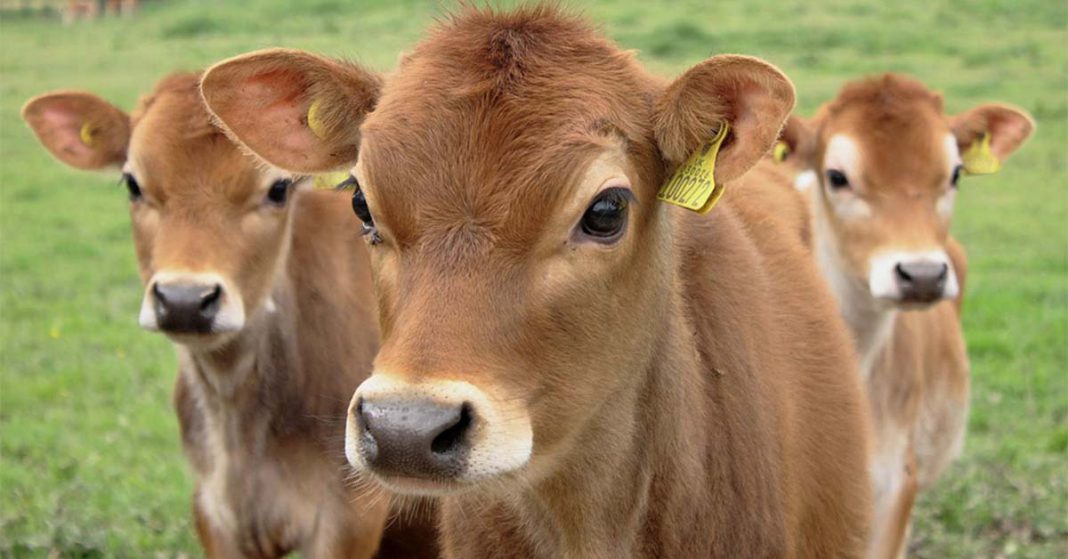 Researchers in New Zealand have successfully edited a cow’s genome so that the cow will produce milk that is free of a specific allergen responsible for many reactions in infants with milk allergy.
Allergy to cow’s milk is one of the most common in infants, affecting some 2-3% of children. Exposure can result in mild symptoms to full-blown anaphylaxis, a life-threatening reaction requiring immediate medical attention.
For this study published in Scientific Reports, scientists applied gene editing techniques to cow zygotes to eliminate beta-lactoglobulin (BLG), a major allergen in cows’ milk. Resulting embryos were then transplanted into surrogate cows, from which three calves were born. Gene sequencing of the calves confirmed that “knocking out’ a specific gene would produce cows without BLG.

“What we have demonstrated is that we can eliminate a major allergen like beta-lactoglobulin from the cow’s milk, and do so safely,” AgResearch senior scientist Dr Gotz Laible said.

“We have achieved this by making a change in the genome that mimics what is potentially a naturally occurring mutation. We’ve also done it in a way that avoids the risk of introducing a new allergen to the milk in the process.”

More research will need to be done before a commercially viable milk product could be produced, but a niche product aimed at allergic children could find a large market.