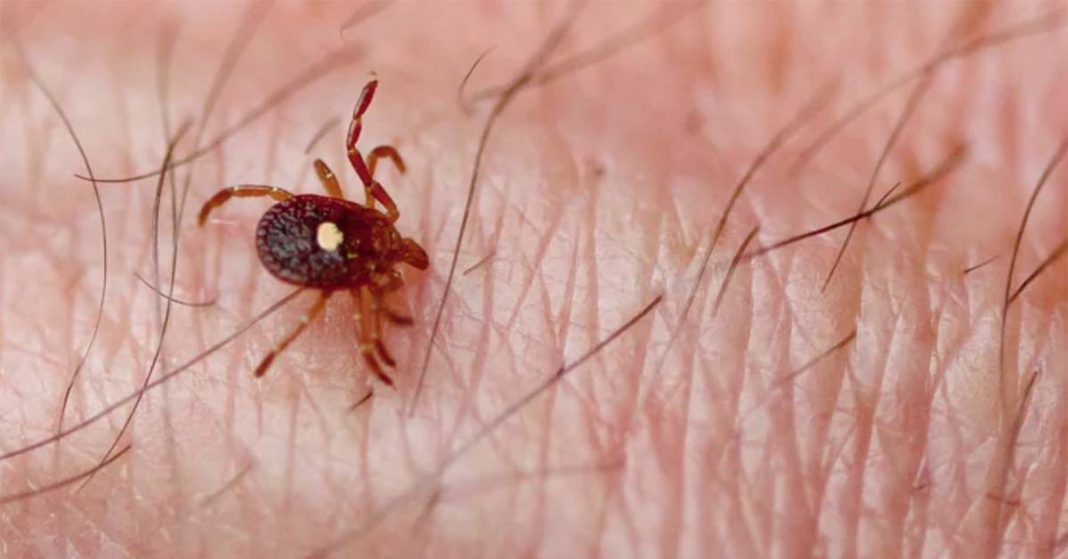 Once thought confined primarily to the south and east of the country, the lone star tick has recently been confirmed in two counties of North Dakota. Their presence so far north and west indicates the pests are spreading quickly beyond their usual territory.
The tick is responsible for transmitting allergy to polysaccharide alpha-galactose (alpha-gal), a complex sugar abundant in red meat and less so in dairy. Symptoms of red meat allergy occur several hours after ingesting food and include upset stomach, diarrhea, hives, itching, and anaphylaxis.

Said Dr Chris Cleveland, an allergist based in Fargo: “I’ve diagnosed a handful of cases. This is a relatively new diagnosis.

“Although relatively new to parts of the Midwest, the lone star tick is well established in the South and East. It is something that’s coming up. We’re finding it more and more often.”

All stages of lone star tick feed on deer, but larvae and nymphs have also been found on small to medium-sized mammals, passerine birds, and turkeys.
See our previous article for instructions from the Centers of Disease Control on how to prevent exposure to ticks.

Source:Tick associated with red meat allergy has been found in ND – WDAY-TV

Learn more about the lone star tick and tick prevention:

Ticks Spreading Meat Allergy (and Heart Disease?) in Eastern US