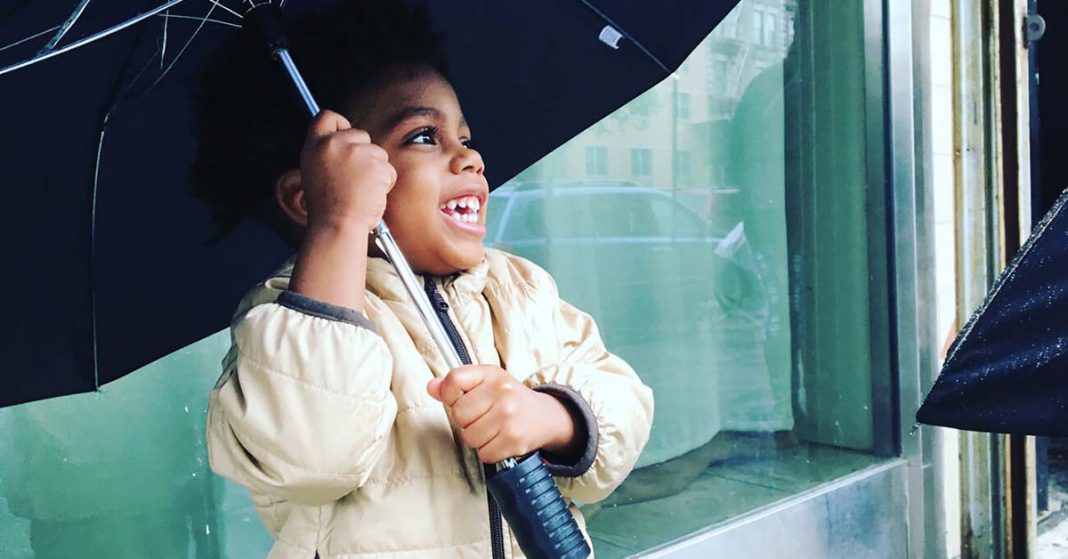 The parents of Elijah Silvera, the three-year-old who attended a daycare run by Seventh Avenue Center for Family Services in Harlem, have filed a $10 million lawsuit with the Manhattan Supreme Court.

Despite knowledge of Elijah’s severe milk allergy, a daycare worker gave him a grilled cheese sandwich which triggered an allergic reaction.

Elijah was left in throes of anaphylaxis while school administrators called his mother and waited for her to pick him up. She then had to carry the child 10 blocks to the nearest hospital because the school had not called emergency services.

By the time Elijah arrived at the pediatric ER of Harlem Hospital, it was too late to save him.

The suit alleges the daycare “were nonetheless grossly negligent in causing infant decedent’s severe asthma attack and/or allergic reaction by providing, feeding or allowing him to be fed or obtain a known allergen from his list of known dangerous foods.”

The suit further claims that despite “visible and apparent symptoms due to the ingestion of a known allergen,” the school “failed to contact 911 emergency services and further failed to render any or appropriate emergency medical care including but not limited to the use of an epi-pen….”

The day care was also “negligent… in contacting infant decedent’s mother and natural guardian to let her know minimal details about infant decedent’s condition, but intentionally withholding pertinent facts and purposefully failing to provide her with the necessary, relevant and important details concerning the known cause of infant decedent’s emergency asthma attack and allergic reaction.”

Elijah’s father has since established a food allergy advocacy called “Elijah’s Echo”, which he describes as an initiative designed to raise awareness of the importance of anaphylaxis/severe food allergy education and safety as well as asthma w/allergies.
You can find out more about Elijah’s Echo by clicking here.