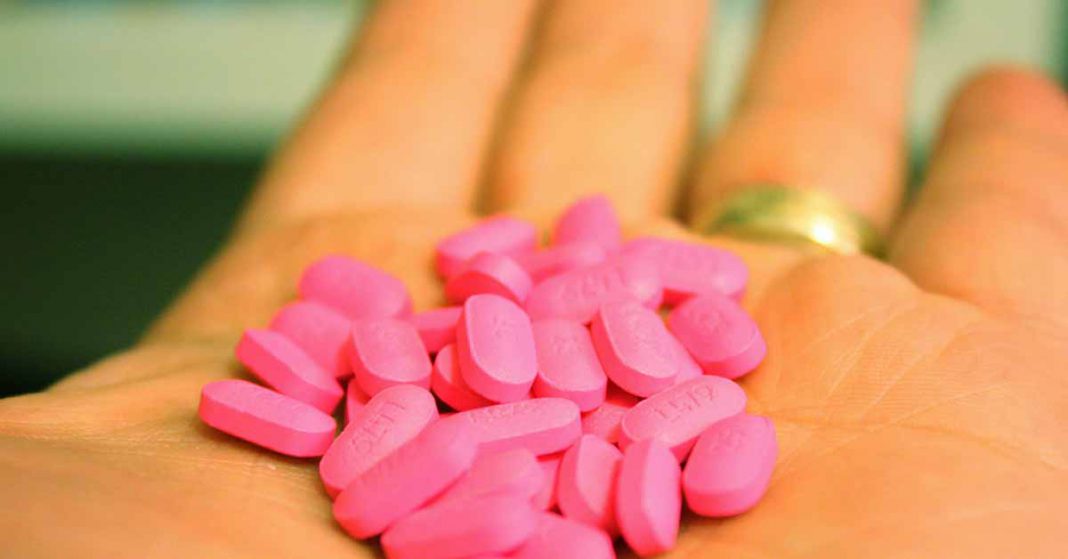 School officials in the Weatherford TX Intermediate School District are ready to come to the aid of students and staff members that are suffering allergic reactions. Unfortunately, they will do so with the antihistamine Benadryl rather than the only drug that will halt and reverse the progression of anaphylaxis: epinephrine.

Since 2015, school districts have developed their own policies to administer stock epinephrine in cases of suspected anaphylaxis, which can be life-threatening. Stock epinephrine refers to epinephrine that is not prescribed for a specific individual but can be used by trained individuals in case of emergency. Benadryl does not halt the progression of anaphylaxis.

The Texas Department of State Health Services last August implemented new rules requiring school districts that wish to use stock epinephrine provide an individual trained to administer an epinephrine auto-injector at all times the school is open.

WISD Board President Mike Guest said having enough trained people to administer unassigned EpiPens at all hours and locations of school operation for WISD’s 11 campuses “wasn’t going to be a workable process” for the district.

“They kind of tied our hands with the new law, on what we can do,” Guest said. “We understand to a certain degree why they did what they did.”

Each campus nurse will now have access to Benadryl (diphenhydramine) to administer in the event of an allergic reaction rather than an unassigned EpiPen,” Mitchell wrote in the letter. “Benadryl is an antihistamine typically prescribed as treatment for minor allergies. The protocol for administering Benadryl is based on student weight and was created by Dr. Steven Welch, our Kanga Care physician affiliated with the Parker County Hospital District Outreach Program.

We at SnackSafely.com urge the Weatherford District and like school districts to reconsider this policy as there is no substitute for epinephrine – which should be administered as early as possible for the best possible outcome – when life-threatening anaphylaxis is suspected.

The policy is short-sighted at best and could result in the death of a child or staff member when adoption of a simple training program – which thousands of other school districts nationwide have done – would ensure access to epinephrine when it is necessary.