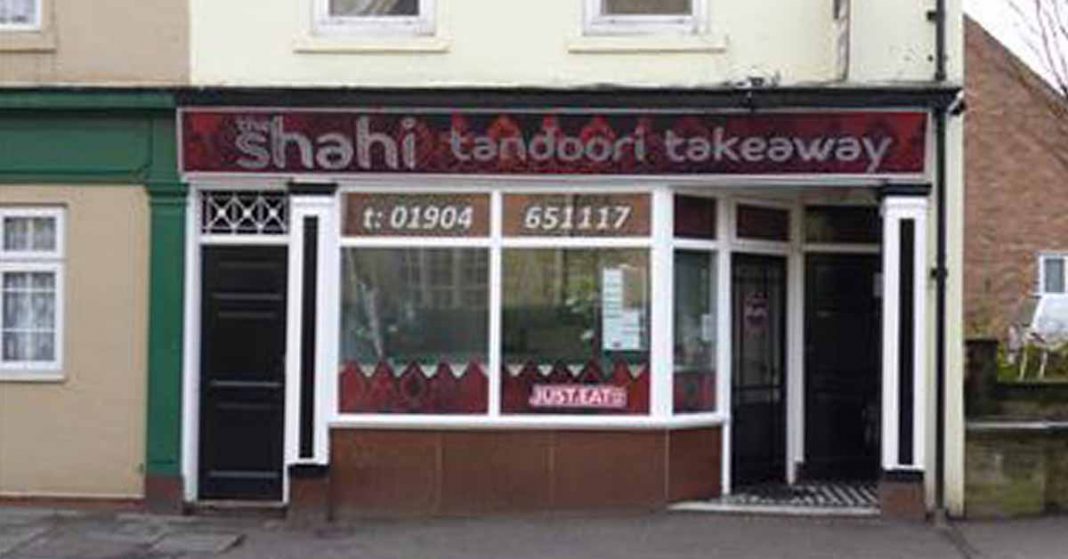 A take-out restaurant in York, England was fined £14,732.51 (almost $20,000) for breaching health and safety regulations intended to protect those with food allergies.

York Magistrates found that Mohammed Abdul Alim, the proprietor of Shahi Tandoori – a take-out on Nunnery Lane – failed to heed the warning of customer who had indicated a peanut allergy on an order placed via the ‘Just Eat’ app.

Alim, who received the order, contacted the customer to determine whether there were allergies to almond or coconut, when the customer confirmed that the only allergies were to peanuts and hazelnuts.

After consuming the food, the customer’s partner began experiencing symptoms of anaphylaxis, including labored breathing, swollen lips, and hives across the arms and torso. The partner required treatment at a local emergency department.

The remaining food was tested and all the dishes ordered were found to contain peanut.

Shahi Tandoori failed a routine test by the City of York Council in 2015 due to the order containing peanuts despite instructions to the contrary.

Readers will also remember the tragic death of Megan Lee, the 15 year-old girl who also ordered a meal via the ‘Just Eat’ app and indicated a severe peanut allergy. The owners of that restaurant were later fined and jailed due to their negligence.