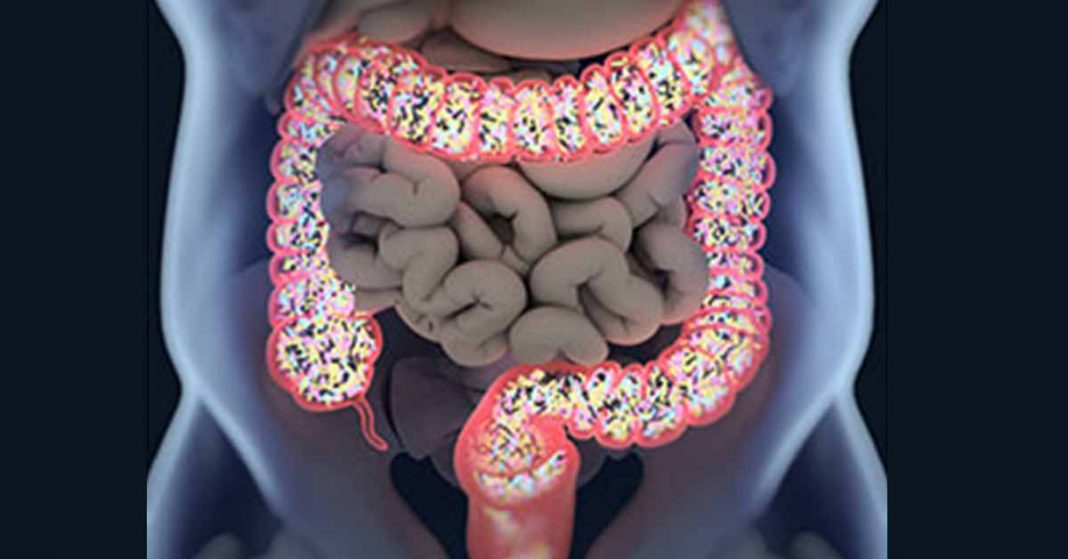 A study led by the section of immunology, allergy and rheumatology in the Department of Pediatrics at Baylor College of Medicine researches an uncommon food allergy known as ‘food protein-induced enterocolitis syndrome’ (FPIES) that occurs mostly in infants. The findings of the study determine the responsible foods triggers, as well as the characteristics and management of FPIES.

“One of the main problems with FPIES is that it can be challenging to diagnose,” said Dr. Aikaterini Anagnostou, associate professor of pediatric allergy at Baylor, director of the food immunotherapy program at Texas Children’s Hospital and the lead researcher in the study. She stressed that FPIES symptoms can mimic other illnesses, such as viral gastroenteritis or sepsis in infants.

“I often find that this condition is misdiagnosed and that many people are not aware of it,” Anagnostou said. “There is also a significant delay in the diagnosis, and I have heard many stories from patients coming into my clinic and raising all of these concerns. The aim of our study is to further investigate FPIES, and to raise awareness of this uncommon food allergic disorder.”

The main symptoms of FPIES include vomiting, lethargy, pallor and diarrhea, which are triggered by typical weaning foods such as cow’s milk, soy, rice and oats. Anagnostou explains that weaning foods are introduced to infants when they are being weaned off breast milk or formula and onto solid foods. In contrast to other food allergies, FPIES presents with a delayed reaction two to four hours after ingesting the food.

The study took place over a three-year period from 2015 to 2017 and included 74 infant cases of FPIES in the area. The findings reveal that rice is the most common trigger amongst children affected by FPIES in Houston (cow milk is the most common cause in other U.S. geographic locations). Rarer triggers such as banana and avocado also were identified as more common for this population. Anagnostou also reported that a significant percentage of children had multiple food triggers, an unusual observation for FPIES-related studies.

“It is difficult to ascertain why we see different triggers in this area,” Anagnostou said. “We suspect that this observation is related to different dietary and weaning habits, with certain foods preferred as weaning foods in our area compared to other areas in the United States.”

Additionally, Anagnostou reported a six-month delay in the diagnosis of FPIES in the Houston population. “This finding highlights once more how challenging FPIES can be to recognize and diagnose,” she said. “For instance, we found that 22 percent of infants in our study received a sepsis work-up because it is often difficult to differentiate between FPIES and sepsis in young infants, especially at initial presentation.”

Due to the profuse vomiting caused by FPIES, infants can experience dehydration or in more severe cases, go into shock during the acute phase of the disease. In more chronic cases, Anagnostou said failure to thrive and malnutrition may occur if parents do not seek medical help.

“Another new finding of our study was the significant percentage of infants at risk for malnutrition because the parents become worried about introducing other foods,” Anagnostou said. “As a result of this, infants may suffer from a very limited and restricted diet.”

Anagnostou said that consulting a dietitian is one of the crucial parts of managing the disease so that families can receive education on proper food introduction. Also key to managing the condition is fluid resuscitation for severe dehydration and oral rehydration for mild cases. Anagnostou notes that giving epinephrine will not work for this type of allergy.

After a diagnosis of FPIES is made, Anagnostou recommends avoiding the triggering food. Subsequently, the food may be tried in the hospital setting under medical supervision, every 12 to 18 months to assess whether FPIES is outgrown.

“Different people outgrow FPIES at different time points,” Anagnostou said. “The food can be tried in a controlled environment and if there is a reaction, it will be treated appropriately. If the food is tolerated and there is no reaction during the observation period, then it can be reintroduced into the diet.”

Anagnostou advises parents who notice repeat reactions (usually profuse vomiting) after introducing a new food into their child’s diet to seek medical help and potentially consider this diagnosis. “I am not suggesting that for every child that vomits after a food introduction the diagnosis will be FPIES,” she said. “Of course, there are several factors at play here and many other diseases to consider, but this is something to keep in mind if the reaction is consistent with certain food triggers.”

One of the reassuring facts about FPIES is that most children outgrow the disease once they are older and that it rarely carries into adulthood. Anagnostou said there have been a few recorded cases of adult FPIES, with the main triggers being nuts and shellfish.

“There is a lot of information that is still missing,” Anagnostou said. “We don’t know much yet about the disease’s mechanism or any specific risk factors that could predispose an infant to having FPIES. What is clear is that we need to raise awareness about FPIES so that we minimize the delay in the diagnosis, which can be a significant source of anxiety for families.”

The full study was published this month in the Annals of Allergy, Asthma and Immunology journal.