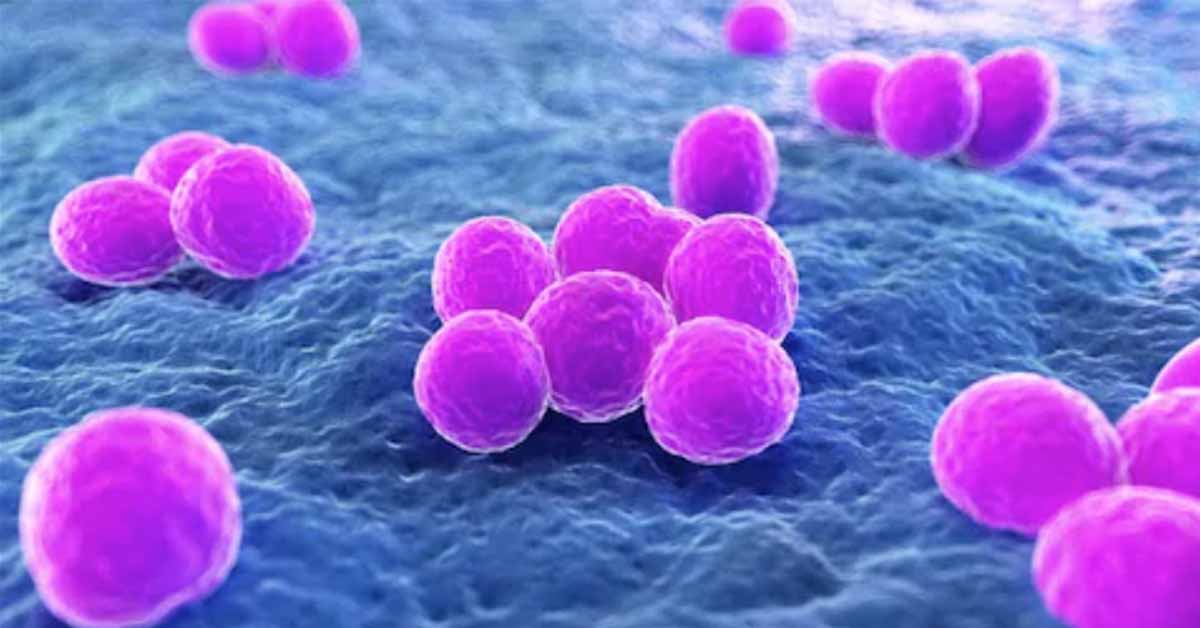 In a new study published today in the Journal of Allergy and Clinical Immunology, scientists from King’s College, London have found that young children with severe eczema infected with Staphylococcus aureus (SA) bacterium, are at a higher risk of developing a food allergy.

Staphylococcus aureus (SA) is a bacterium that can be found in the nose and the skin of healthy individuals. However, SA is more common in sufferers of eczema, especially severe eczema.

When someone has an allergy, their immune system mistakes a harmless substance (such as eggs or peanuts) as an intruder and overreacts in response. Their body produces a molecule or else antibody known as Immunoglobin E (IgE). When IgE encounters the intruder on the skin or within the body it releases chemicals, such as histamine that cause the allergic reaction.

The team of scientists found that young children with severe eczema who are infected with SA produce more IgE against peanut, egg and milk indicating they have a food allergy to each of these.

These children were also more likely to have their egg allergy persist at the age of 5 or 6 years in comparison to children that did not have SA present.

Lead author Dr Olympia Tsilochristou from King’s College said: “This is significant as most children with egg allergy usually outgrow this at an earlier age.

“We do not know yet the exact mechanisms that lead from eczema to food allergy however our results suggest that the bacteria Staphylococcus aureus could be an important factor contributing to this outcome.”

These results build on the earlier ones from the Learning Early About Peanut Allergy (LEAP) study which demonstrated that infants who were at a high-risk of developing peanut allergy but consumed a peanut‐containing snack throughout the study were prevented from later developing a peanut allergy.

In this current study, scientists found that children with SA on their skin and/or nose were more likely to develop peanut allergy despite them being fed with peanut from early ages as part of the LEAP study protocol.

Co-author Professor George du Toit, paediatric allergy consultant at Evelina London Children’s Hospital said: “These findings indicate that SA may have reduced the chance of young infants gaining tolerance to peanut, even if peanut was eaten in early childhood.”

Professor Gideon Lack, who conceived and led the LEAP study, said: “SA could be considered as an additional risk factor for the development of food allergy.”

Tricia Powell's brush with death is a salient example of why peanuts and tree nuts should be banned from all flights.
Read more