How the Opioid Crisis Could Affect the Availability of Epinephrine 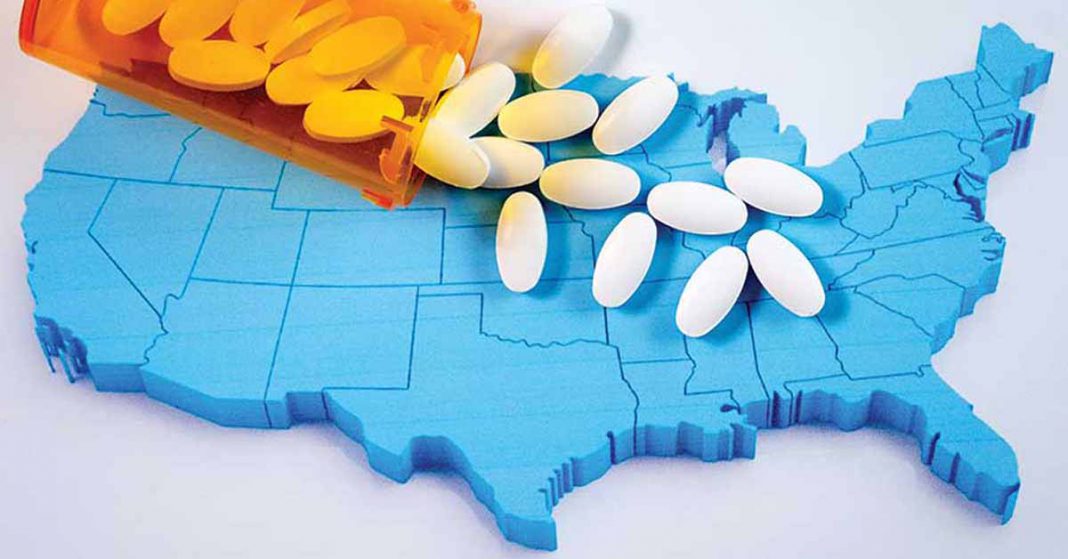 The reckoning has begun. The US is finally addressing the scourge that claims 130 lives every day and is responsible for the destruction of countless families and communities across the country: the opioid crisis.

The Centers for Disease Control and Prevention estimates the total “economic burden” of prescription opioid misuse alone in the United States is $78.5 billion a year, including the costs of healthcare, lost productivity, addiction treatment, and criminal justice involvement.

In the late 1990s, pharmaceutical companies reassured the medical community that patients would not become addicted to prescription opioid pain relievers, and healthcare providers began to prescribe them at greater rates. This subsequently led to widespread diversion and misuse of these medications before it became clear that these medications could indeed be highly addictive.

NIDA estimates 1.7 million people in the United States suffered from substance use disorders related to prescription opioid pain relievers in 2017.

But what does that have to do with epinephrine?

A number of pharmaceutical companies are squarely in the crosshairs of state attorneys general for allegedly fueling much of the demand for opioids through unethical marketing practices. These companies also manufacture a host of other drugs including epinephrine.

Mylan, the company that markets EpiPen, and Teva, the company that recently introduced a generic version of EpiPen in November, are both primary targets of lawsuits for their alleged roles in fostering the opioid crisis. How they respond and allocate resources in light of their massive exposure could greatly affect a market for epinephrine that has already been plagued by shortages.

A more concrete example is that of INSYS Therapeutics, a pharma company that announced earlier this week that it is filing for Chapter 11 bankruptcy in order to cover their liabilities for their alleged role in the crisis.

We have been following the progress INSYS has been making with clinical trials of a novel method of epinephrine delivery via nasal mist. If proven effective, intranasal administration has the potential to revolutionize the treatment of anaphylaxis by obviating the need for a needle and thus removing a barrier to prompt administration of the drug.

In light of the INSYS bankruptcy announcement, it remains to be seen whether development of this new method of administration will be progressed by another company or relegated as another promising treatment that never sees the light of day due to market forces.

There is currently no indication the availability of epinephrine has been or will be affected, but we must remain vigilant as the response to the opioid crisis unfolds. We as a community cannot afford for the supply of epinephrine — the only drug that can halt the progression of anaphylaxis — to be negatively impacted.