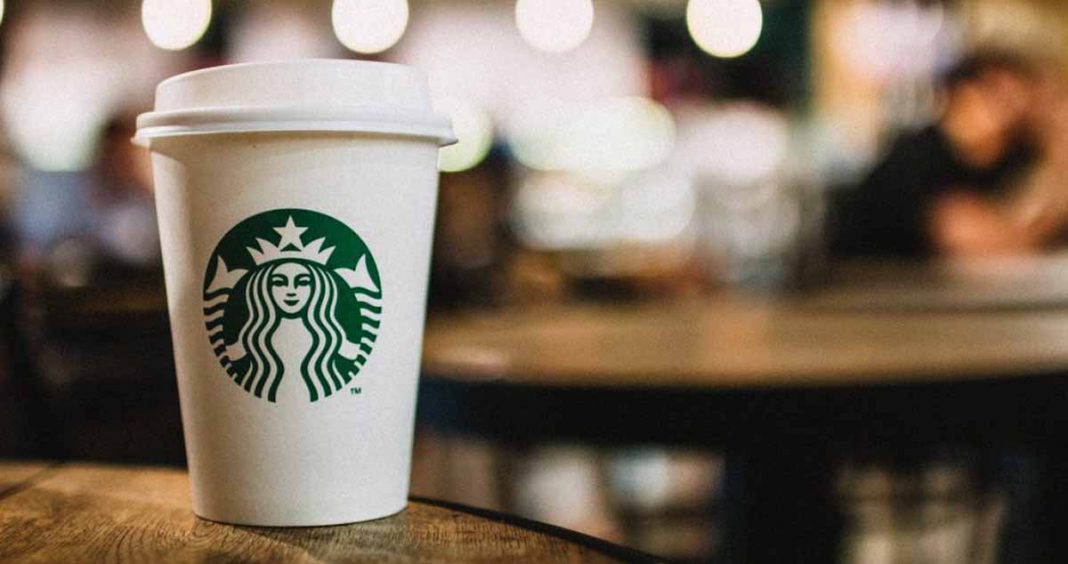 A 34-year-old Oregon man filed a $10,000 lawsuit against Starbucks last week after suffering a life-threatening anaphylactic reaction that sent him to a Portland emergency room.

Max Scher, a man with a severe tree nut allergy who frequents the Jantzen Beach Starbucks location, regularly orders soy milk with his coffee and cautions the staff that he is allergic.

Last May, he ordered his drink as usual and checked the cup, which indicated it was made with soy milk.

“I had three sips before my reaction started, and that’s way too much to have in my system,” Scher told The Oregonian.

He said when his throat began to itch, he took two Benadryl tablets and administered his epinephrine auto-injector. He then drove to Legacy Emanuel Medical Center in North Portland where he vomited in the emergency room. His throat started to close, his chest tightened and he had difficulty breathing.

Our partners (employees) take great care in ensuring each one of our customers’ beverages are customized as ordered. We take allegations like this seriously and are thoroughly investigating this situation.

Though Scher is covered by health insurance, the lawsuit claims he has incurred thousands of dollars in out-of-pocket costs as a result of the incident.

“The point of my lawsuit is I just can’t afford my medical bills, and it doesn’t feel right that I should have to spend over $4,000 because they made a mistake,” he said.