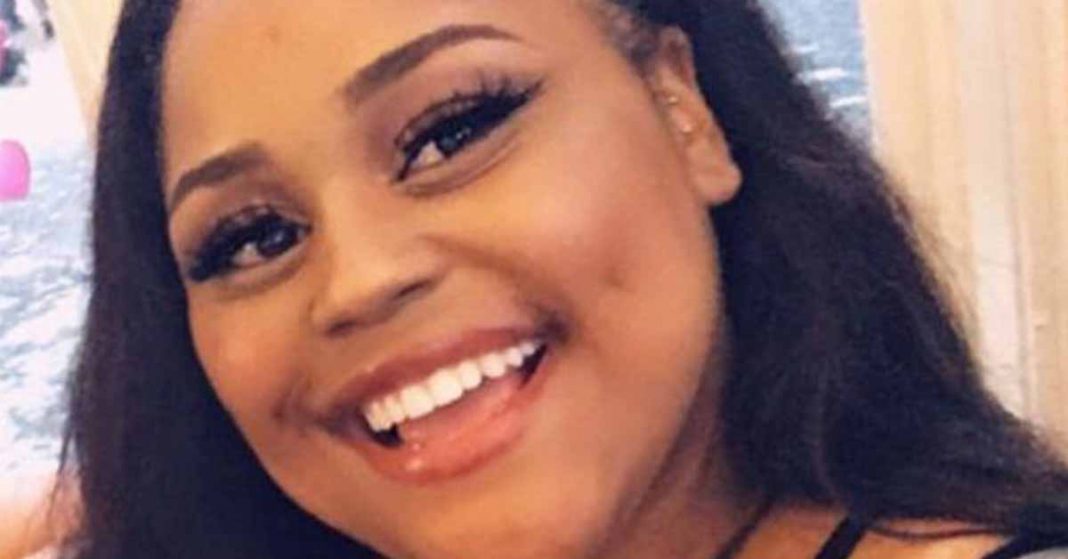 As we reported previously, Shante Turay-Thomas was about to begin her studies toward a law degree at Sussex University last September when her life was cut short due to a series of tragic mishaps. She had consumed a food believed to contain hazelnuts and subsequently began experiencing the symptoms of anaphylaxis. Though Ms Turay-Thomas had been prescribed an epinephrine auto-injector for other allergies, she had not been tested for allergy to hazelnuts.

Today, the inquest into her death heard testimony describing a number of tragic errors that contributed to her death.

A recording of a call to emergency services placed by the woman’s mother the evening of September 14 revealed the sound of Ms Turay-Thomas struggling in the background for breath. On the call, she could be heard to say: “My chest hurts, my throat is closing and I feel like I’m going to pass out.”

She then asked her mother to check how long the ambulance would be, before adding: “I’m going to die.”

The ambulance was originally dispatched to the wrong address and the dispatch was mischaracterized as a “category two” response instead of the more serious “category one” and arrived 40 minutes after the original call to emergency services.

Ms Turay-Thomas later died in the hospital with the cause of death identified as acute anaphylaxis.

The coroner said that Ms Turay-Thomas would have survived had she been given “appropriately robust training” about her condition, had been administered the correct dose of epinephrine, had the emergency services call handler responded correctly to her condition and had anaphylaxis been correctly categorized as a category one response.

If paramedics had then treated her appropriately, Shante Turay-Thomas would not have died from acute anaphylaxis.

It only remains for me to say I’m so very, very sorry for the loss of such a young girl.

We urge our readers to keep in mind that there are a number of emergency epinephrine devices available today including Mylan’s EpiPen, EpiPen Jr and generic versions of same; Kaleo’s Auvi-Q; Amneal’s Adrenaclick Generic; Teva’s generic versions of EpiPen and Epipen Jr; and the Symjepi prefilled single-dose syringe from Sandoz. At times, the device you are prescribed may change due to changes in coverage by insurers.

Please be sure to ask for training from your prescriber or pharmacist whenever you fill your prescription for an emergency epinephrine device and make sure you practice with the trainer if one is provided. It is imperative to be well-versed in the use of your specific device before an emergency occurs.

Source: Shante Turay Thomas: Human error partly to blame in death of teenager with severe nut allergy — The Evening Standard
Print or share this article
Print
Mail
Tweet
Plus
Share
Note of Disclosure: Kaleo is an advertiser with SnackSafely.com.