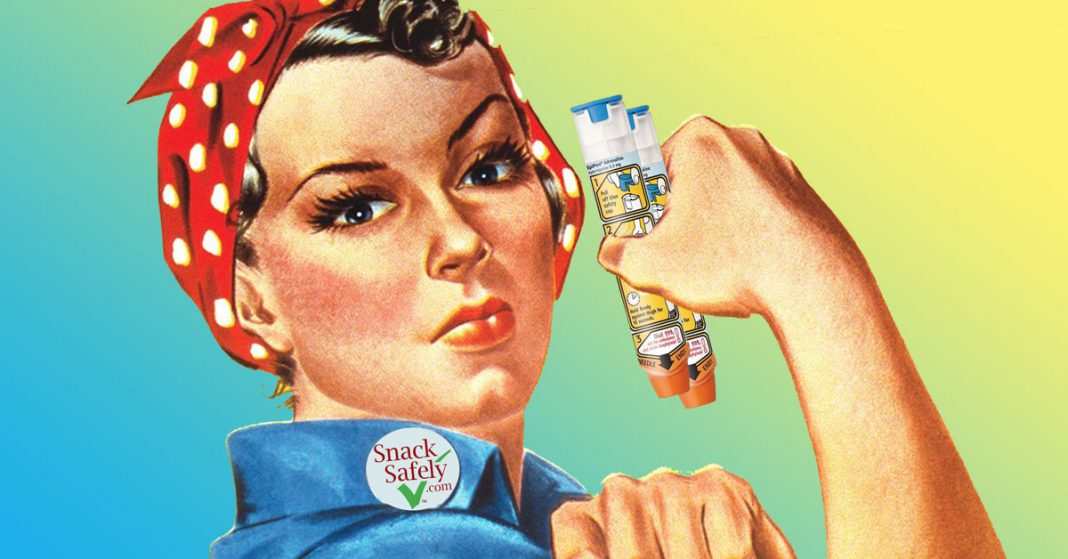 Epinephrine is the only medication that can halt the progression of anaphylaxis, a severe, life-threatening allergic reaction. Early administration of the drug when anaphylaxis is suspected leads to better outcomes, yet many who should be carrying epinephrine auto-injectors (EAIs) and administering them promptly in an emergency are not.

Researchers seeking to understand the scope of the problem turned to a database of US insurance claims and subsequent physician/patient surveys for insights into epinephrine use, particularly the impact that autoinjector non-utilization has on patient care.

Culling data from a six-year period (07/2014-06/2019), the researchers selected a patient cohort of those with two or more provider visits and at least one allergy diagnosis during a 36 month period (07/2016-06/2019). They then sent surveys to 75 physicians and 250 patients/parents to explore prescribing behavior and epinephrine use.

The results are harrowing:

Based on their analysis, the researchers concluded:

What this means for you

Epinephrine is a life-preserver when the unthinkable happens and you suspect anaphylaxis. Prompt administration can save your life, but only if you have it with you. Here are some takeaways:

Source: Learning from Epinephrine Treatment Characteristics Among Patients with Severe Allergic Reactions including Anaphylaxis to Improve Professional and Patient Education: Analyses from a US Claims Database — JACI
Print or share this article
Print
Mail
Tweet
Share