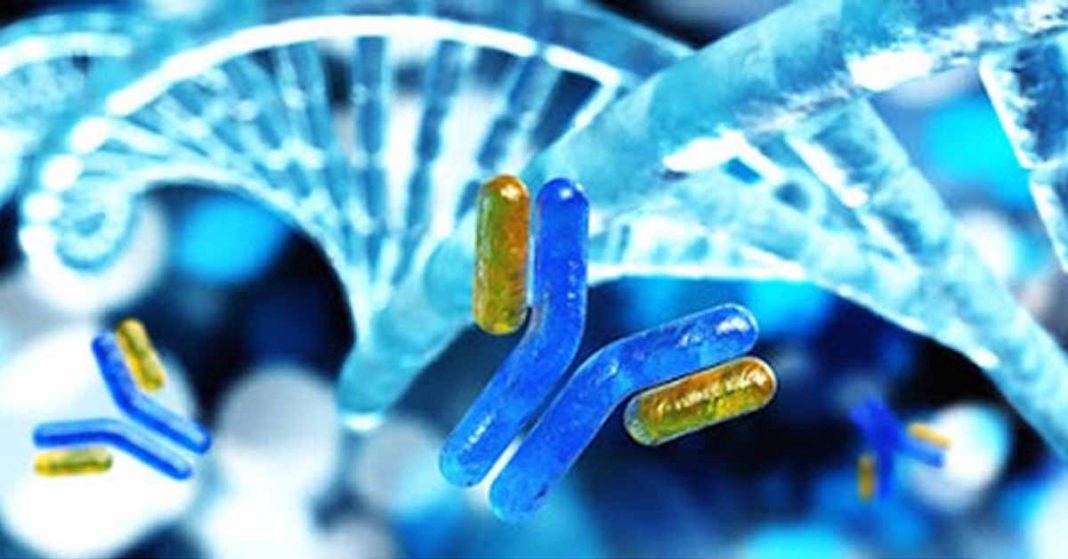 On the same day one company announced discouraging news regarding FDA approval of their peanut allergy therapy, another has emerged hoping to offer a novel allergy therapy based on an entirely different mechanism.

IgGenix, a California-based biotech firm, today announced it had received $10 million in funding that will enable the company to begin operations. IgGenix will develop a therapy the company says will not just focus on peanuts, but all types of food allergies and related conditions.

Allergic reactions are the result of the body producing an excessive amount of allergen-specific antibodies called immunoglobulin E (IgE). This overreaction to harmless substances results in an “allergic cascade” that can manifest in symptoms ranging from a mild itch to anaphylactic shock which can prove fatal if not treated with epinephrine in time.

The company’s therapy involves transforming these IgE antibodies to IgG antibodies which would help alleviate and possibly prevent the allergic cascade. The therapy would likely be administered as a self-injectable similar to other allergy shots.

We don’t know yet how often it would need to be done, but the hope is that the therapy could be something that people in the allergy space have experience with before. Hopefully we won’t be doing our injections as often as allergy shots, but that’s to be determined.

Hironaka recounted a story to Endpoints News about his own daughter, a peanut allergy sufferer, when she was accidentally served food containing peanut trace while on a college tour:

Watching her grow up, having to be worried about ingesting a peanut or some other allergen for her, is not just a major burden on her but obviously her parents worry quite a bit about that. Unfortunately, the wait staff was not totally up to date on the menu… she calmly put herself on the floor of the restaurant and injected herself with her EpiPen.

The IgGenix team includes co-founder Stephen Quake, a professor of bioengineering and applied physics at Stanford whose daughter is coping with severe allergies, Chief Technical Officer Derek Croote, who suffers from a dairy allergy, and co-founder Kari Nadeau, the world-renown allergist.

The FDA’s Recent Guidance Has Made Ingredient Labeling Less Reliable. Here’s How SnackSafely.com Can Help