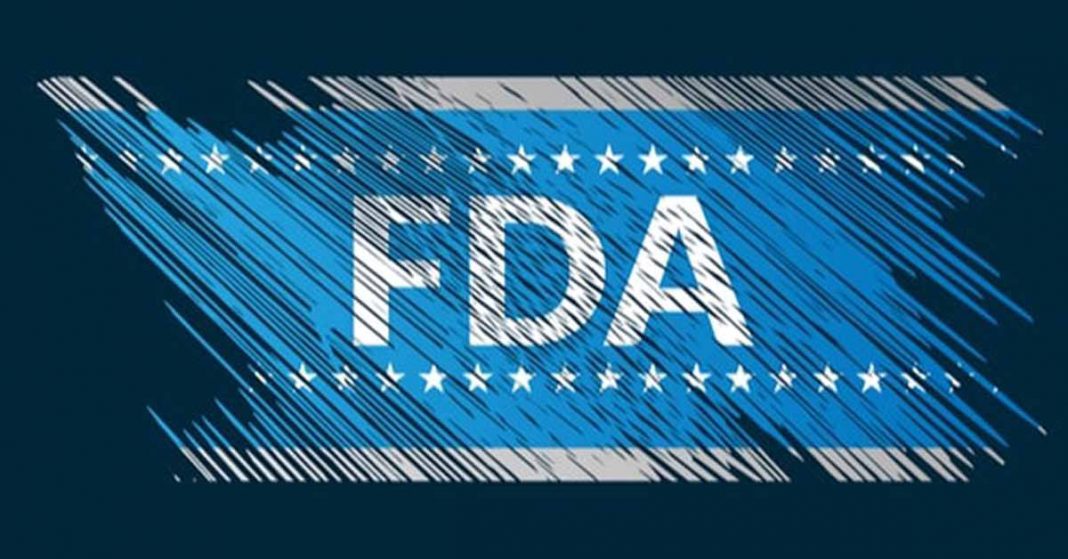 Earlier this week, the US Food and Drug Administration (FDA) issued long-awaited draft guidance regarding the danger of sesame to allergic individuals, urging manufacturers to clearly label for the ingredient. Once again, the FDA falls short in adequately protecting allergic individuals.

The incidence of sesame allergy has skyrocketed and is now the ninth most common food allergy in the US according to the American Association of Allergy, Asthma & Immunology (AAAAI).

Because sesame is not designated one of the FALCPA “Top 8” allergens, manufacturers do not have to label for the ingredient under its common name and can instead list it under “flavorings” or “spices”. This leaves those with sesame allergies vulnerable to anaphylaxis, a severe, life-threatening reaction that can result in serious complications and death as was evidenced by the tragedy of 15-year-old Natasha Ednan-Laperouse who died on a flight after ingesting unlabeled sesame.

Though the FDA’s guidance may encourage some manufacturers to update their labeling, the agency makes clear this guidance is strictly voluntary leaving consumers with no clear indication that sesame may be present in their products. As such, the FDA is once again leaving the allergic community vulnerable to the whims of manufacturers.

We urge our legislators to pass the FASTER act that will add sesame to the “Top 8” list of allergens and allow the FDA to broaden the list when necessary. We also urge the FDA to adopt our four recommendations that would go much further in strengthening current allergen labeling regulations to the benefit of the food allergy community.

Below is the FDA’s press release regarding the draft guidance. You can also find the guidance itself by clicking here.

“Many Americans are allergic or sensitive to sesame, and they need the ability to quickly identify products that might contain sesame,” said Susan Mayne, Ph.D., director of the FDA’s Center for Food Safety and Applied Nutrition. “While most products containing sesame declare it as an ingredient, there are times when sesame is not required to be declared by name on the label, such as when it is used as a ‘flavor’ or ‘spice.’ Other ingredients, like ‘tahini,’ are made by grinding sesame into a paste, but not all consumers are aware that tahini is made from sesame. In these instances, sesame may not be declared by name in the ingredient list on a product’s label. We are encouraging food manufacturers to voluntarily list sesame as an ingredient whenever a product has been made with sesame.”

On Oct. 30, 2018, the FDA issued a notice inviting data and information on the occurrence and severity of sesame allergies in the U.S. and the prevalence of sesame-containing foods in the U.S. that are not required to disclose sesame as an ingredient. While the exact frequency of sesame allergies in the U.S. is unknown, it is estimated in some recent studies to be more than 0.1%, which is similar to allergies to soy and fish. The responses that the FDA received indicated that some allergic reactions, such as hives, vomiting, wheezing and anaphylaxis, may be occurring from products with undeclared sesame or products that contain ingredients like tahini.

Federal law requires that foods containing one of the eight “major food allergens” – milk, eggs, fish, shellfish, tree nuts, peanuts, wheat and soybeans – declare the food source of the allergen using its common or usual name on the label. The Food Allergen Labeling and Consumer Protection Act (FALCPA) imposes strict requirements that foods containing one of these eight major allergens be clearly marked for the presence of these allergens. The FDA works closely with manufacturers to quickly recall such products from the market if they are mislabeled. While sesame is not one of the eight major allergens, the FDA, through this draft guidance, is encouraging food manufacturers to voluntarily label their products if they contain sesame, even when not required to do so.

Additionally, the FDA continues to assess allergens of public health importance, including potential science-based options to empower consumers with information about these allergens.

The FDA, an agency within the U.S. Department of Health and Human Services, protects the public health by assuring the safety, effectiveness, and security of human and veterinary drugs, vaccines and other biological products for human use, and medical devices. The agency also is responsible for the safety and security of our nation’s food supply, cosmetics, dietary supplements, products that give off electronic radiation, and for regulating tobacco products.