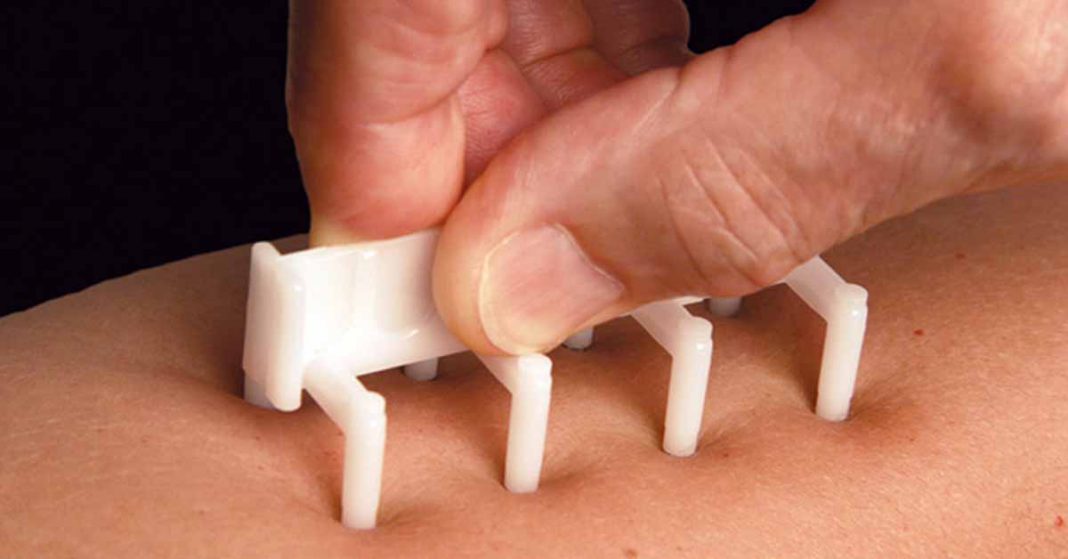 A positive result on a skin prick test (SPT) for a particular allergen does not necessarily predict whether the child will be reactive to that allergen. That’s an important distinction because if the child is not reactive, they would not need to avoid the food. In fact, allergists often encourage children to eat foods they are not reactive to in order to expand and diversify their diets.

Often, the results of SPTs are taken in context with results of an IgE blood test and the allergist makes a determination whether the child is a candidate for an oral food challenge (OFC) to determine whether that child is in fact reactive.

The OFC is considered the “gold standard” in determining whether an individual is reactive. Conceptually, the process is an easy one: The patient is given increasing amounts of the food over time under medical supervision until they either react or reach the endpoint. If they reach the endpoint, they are deemed nonreactive.

The problem with OFCs is that reactions can be severe — including anaphylaxis — and require intervention with epinephrine and other drugs. They can also be a cause for anxiety for both child and parent.

The question then is can the interpretation of the skin prick test be refined to better predict the outcome of an oral food challenge and by doing so obviate the need for additional tests and OFCs in more cases? A study presented at this year’s ACAAI 2020 virtual meeting may shed some insight.

First, it’s important to understand how an SPT works. An allergen in solution is applied subcutaneously to the skin and the skin is then observed for changes. If there is a significant change, the result is often a raised bump (the “wheal”) surrounded by a red area (the “flare”).

For the study, researchers conducted a retrospective review of 752 egg, milk, and peanut OFC results at a large pediatric institution during a three-year period. They employed Mann-Whitney testing — a type of statistical analysis — to compare flare size results from passing and failed oral food challenges.

Despite these findings, the researchers could find no correlation between flare size and the need for epinephrine resulting from a failed OFC.