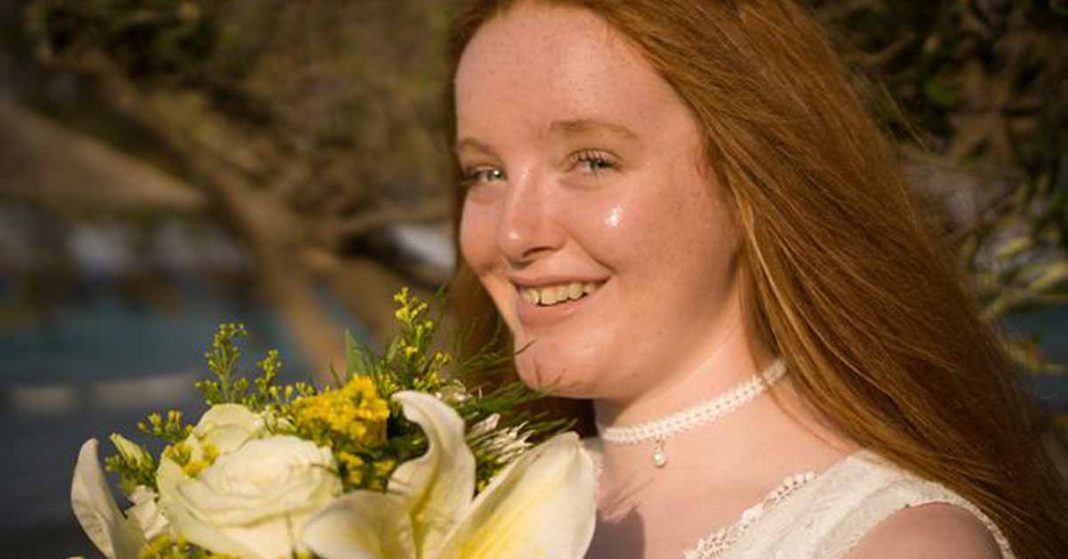 The parents of Ellen Raffell, a 16-year-old from Northumberland, UK, who died from anaphylaxis in October of 2019, have established a charity in her name. Ellen’s Gift of Hope will support local children who face challenges in life due to health issues, special needs and disabilities.

Ellen was home with her family in 2019 when she suddenly went into cardiac arrest. Her parents administered CPR until paramedics arrived when she was taken to the Royal Victoria Infirmary intensive care unit in Newcastle.

Despite best efforts of the hospital staff, her brain had been starved of oxygen and she died four days later.

Ellen, who had a twin sister Abbey, chose to donate her organs. She has gone on to help save and improve the lives of two young girls and two adults.

An inquest into the teen’s death heard how medics initially believed she had suffered an asthma attack, though a coroner was later determined the cause to be an anaphylactic reaction to a food she had eaten. Ellen’s medical history showed that she had had a previous reaction to tree nuts which the coroner found in her system.

Said Karen Dilks, the Newcastle Senior Coroner: “What happened here was such an horrific event with an absolutely tragic outcome. People going to their GP may want to ask questions so that it can be included in their care plans.” The statement indicates that Ellen may not have been prescribed an epinephrine auto-injector after her initial reaction to nuts.

We know Ellen will be looking down on us and we just want to make her proud. We have struggled to come to terms with her death.

The only thing we can take from it was that it happened at home and we were all there.

Her twin sister Abbey says she sees her in her dreams every night, so it’s like she visits her.

She always wanted to help others and she has been able to by donating parts of her eyes to two young girls and two young men with her kidneys.

For more information about Ellen’s Gift of Hope, visit: https://ellensgiftofhope.org.

We send our heartfelt condolences to the Raffell family for the tragic loss of their daughter and wish them much success in their charitable efforts in Ellen’s name. Her legacy lives on as she is already a hero to four people who received her gifts after her passing.

As we do when we report such tragedies, we look for ways to help others avoid similar occurrences in the future.

The severity of allergic reactions can change from exposure to exposure, meaning a mild reaction to a trigger one day can result in full-blown anaphylaxis to the same trigger on another.

Although we can never know for certain, had epinephrine been on-hand and administered in a timely fashion, the outcome may have been different.

From the coroner’s statement, it appears Ellen was not prescribed an auto-injector when she first visited her doctor after a reaction to nuts, and there is no indication the family knew there was a danger of anaphylaxis when paramedics arrived on the scene.

If you suspect you have experienced a reaction to a food, drug, or another trigger — no matter how mild — be sure to visit an allergist to be tested. If it is determined that you have an allergy, make sure to inquire about a prescription for an epinephrine auto-injector and have the physician or pharmacist train you when and how to use it.

If you are prescribed epinephrine, have your doctor fill out an emergency action plan such as those offered by FARE, the American Academy of Pediatrics, and the American Academy of Allergy, Asthma and Immunology. The plan takes the guesswork out of what to do when a reaction occurs and should be shared with family members, friends, co-workers and school administration as appropriate.