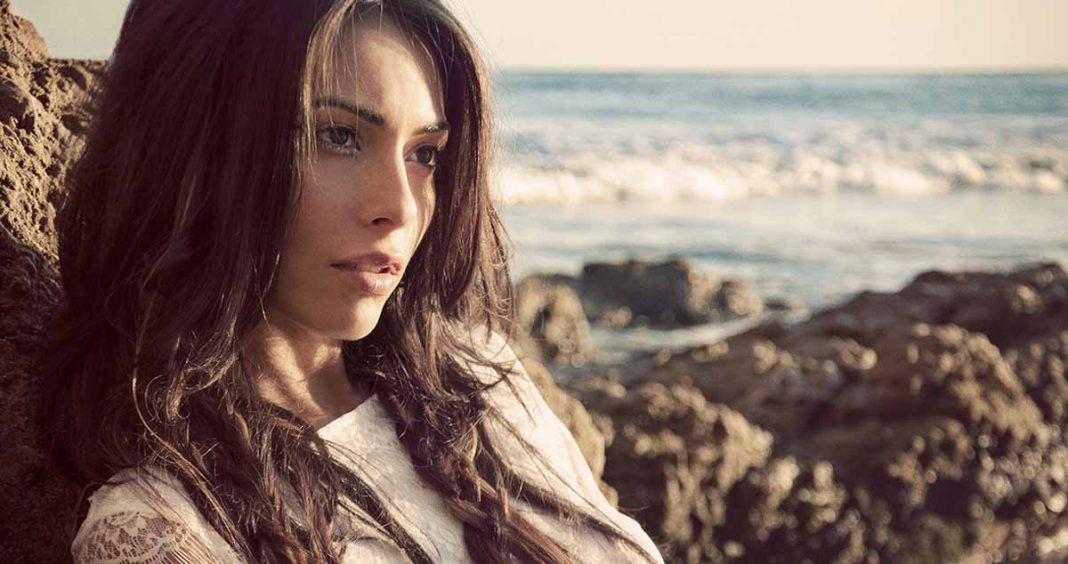 The family of Chantel Rose Giacalone, the model and actress who suffered brain damage in 2013 as a result of the alleged negligent treatment of anaphylaxis by a local EMT service, was awarded $29.5 million today by a Nevada state court jury. The jury deliberated Thursday evening and this morning before reaching a verdict.

Ms Giacalone, who suffers from a severe peanut allergy, was attending a MAGIC fashion conference at the Mandalay Bay South Convention Center in Nevada on February 20, 2013, when she inadvertently ate a pretzel she did not know contained peanut butter.

The suit alleged that after administering her own EpiPen, Ms Giacalone immediately visited the emergency services station staffed by Las Vegas-based ambulance company MedicWest Ambulance Inc, but that the EMTs only had intramuscular epinephrine on hand and lacked the equipment to quickly administer the lifesaving drug intravenously. Giacalone’s attorneys argued that by the time they administered additional intramuscular epinephrine, her blood flow was already so restricted that the medication had little effect.

Ms Giacalone was transported to a nearby hospital where she was resuscitated, but by then had suffered irreversible brain damage.

MedicWest countered that the EpiPen Ms Giacalone used prior to visiting the first-aid station was expired and that intravenous epinephrine wasn’t called for at the time because she was breathing and speaking in full sentences when she arrived.

The lawsuit was filed in 2015 and the trial began on March 22 after a lengthy delay due to the COVID-19 pandemic.

Ms Giacalone, who is severely disabled as a result of her injury, will likely require round-the-clock care for the rest of her life. She is 35-years-old.

Nothing can ever compensate Ms Giacalone for the tragedy that befell her, but we hope this award will help lift the burden of paying for her continued care from her and her family. Our thoughts and best wishes are with them.