“Vegan” is NOT a Reliable Indicator That a Product is Free of Milk, Eggs, Meat, Fowl, Fish, or Shellfish 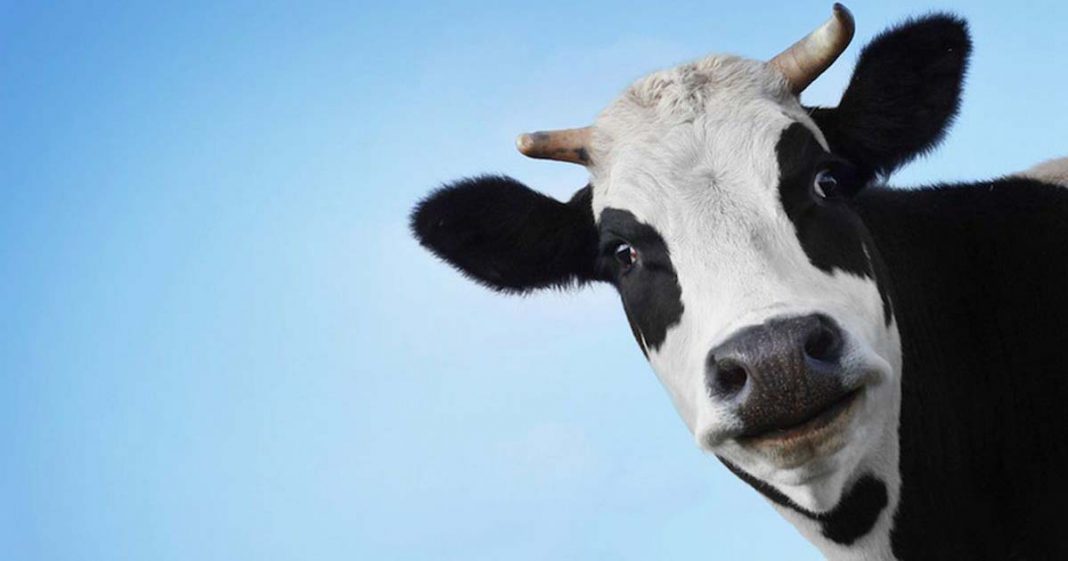 What constitutes vegan? That really depends on who you ask, but the vegan diet generally embraces plant-based sources and avoids foods derived from animals.

Reasons for adopting a vegan diet are manifold: some do so primarily for health reasons, some to avoid cruelty to animals, some to decrease their carbon footprint, and others for religious reasons.

But there’s another category of people that rely on a vegan declaration or certification: individuals with allergies to milk, meat, fowl, fish, shellfish, and eggs.

That era has come to an end as “vegan” no longer means food without proteins derived from these sources and no longer means a food product is safe for people with allergies to these foods.

The how and the why is a highly complex process that is simple to explain.

In response to global climate change, researchers are looking for novel ways to satisfy the world’s need for animal proteins in less environmentally intensive ways. One way to do so is to alter a method we’ve been using for centuries to brew beer, make cheese, and raise bread: fermentation.

Fermentation is a process that uses microbes, such as yeast or fungi, to break down a source compound, such as sugar, and create a desired by-product, such as carbon dioxide to make dough rise, rennet to help milk solids coagulate, or alcohol.

Researchers are increasingly using genetic engineering to derive genes from animal sources and placing them in microbes, in essence turning yeast and fungi into factories for cranking out specific animal proteins. Those proteins can then be used to craft foods that were traditionally made from animals but now are made entirely from plants.

One example of how this technique is being used today is by Perfect Day Foods, a company that creates the milk proteins whey and casein without using milk or cells derived from cows.

“We gave our microflora the genetic ‘blueprint’ from the genes we accessed online, providing it the ability to produce real milk proteins — identical to the ones found in cows’ milk,” said bioengineer Ryan Pandya, Perfect Day’s chief executive and cofounder to Forbes.

These microbes consume plant-based inputs like sugar and naturally produce milk proteins that are free from lactose, cholesterol, hormones, and antibiotics.

“The result is a protein identical to milk protein, packing more nutrition per gram than anything else we know of, and performing exactly as you’d expect in traditional dairy processes and recipes,” he says.

Similar work is being done by other companies to produce animal-based proteins from entirely plant-based sources, such as Clara Foods that manufactures egg proteins and Motif that specializes in beef proteins. Others are working to produce fowl, fish, shellfish, and a host of other proteins.

This all complicates matters for individuals coping with food allergies who previously relied on vegan claims and certifications to avoid certain allergens.

Reactions to food are triggered when the immune system recognizes a specific protein, say milk protein. But now that protein may come from a plant-based source rather than a cow.

The result is a product that claims to be vegan that is just as dangerous to a person with a milk allergy as a product made from milk sourced from a cow.

In summary, vegan claims do not protect you from your allergen of concern. Like all other foods, you must read the label carefully and call the manufacturer to confirm how the product is manufactured.