Alpha-Gal: Two Videos About the Meat Allergy You Can ‘Catch’ 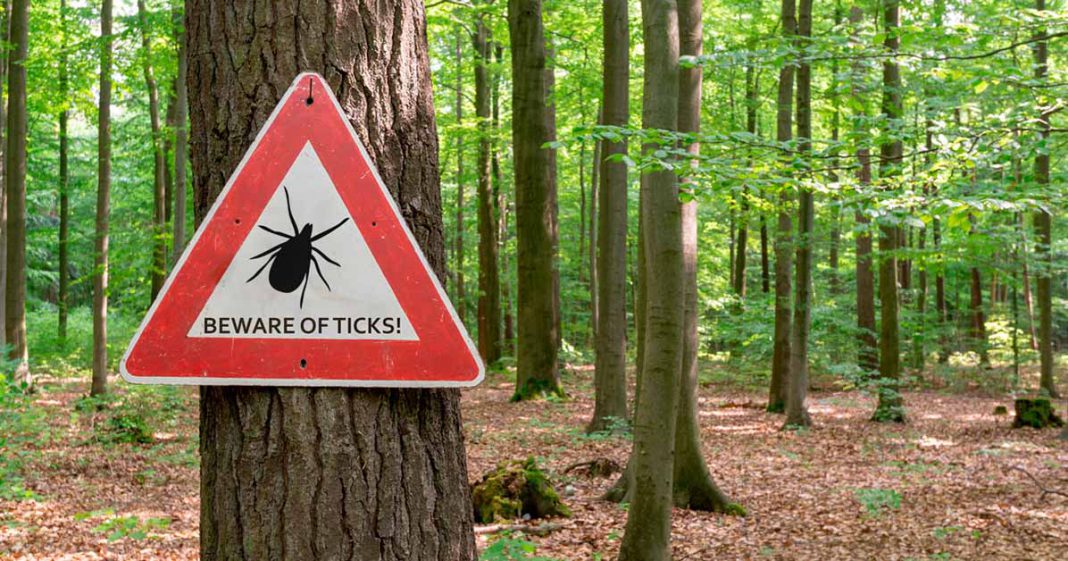 The US is seeing a significant rise in alpha-gal syndrome, where the sufferer develops an allergy to mammalian (“red”) meat such as beef, pork, lamb, venison, bison, etc.

The rise is coincident with the expansion of the home territory of the lone star tick, previously found only in the southeast but now ranging far north and west due to global climate change. The tick is known to transmit alpha-gal.

Here are two videos we found valuable in describing the syndrome, one from the patient’s perspective, the other by an allergist.

The first is from KYTV featuring Kristy Downen, a woman who was finally diagnosed with alpha-gal long after she developed symptoms:


The second is from Dr Scott Commins of the American Academy of Allergy Asthma and Immunology (AAAAI), who describes the allergy and how symptoms can vary from those that are normally associated with food allergy:

For a complete primer on alpha-gal including the symptoms, how it is transmitted, and how to protect yourself and your family from contracting the disease, see Q&A: Everything You Need to Know About Alpha-gal Syndrome, the Meat Allergy You Can ‘Catch’.