For 20 Top-Selling Drugs, Big Pharma Made Far More From US Sales Than From the Rest of the World Combined 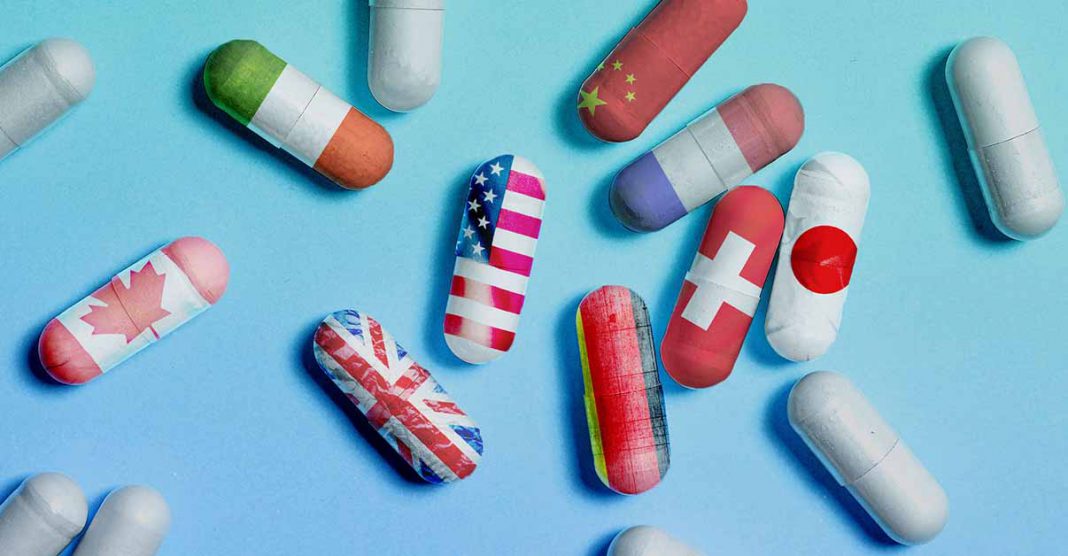 WASHINGTON, D.C. – U.S. sales of the 20 top-selling drugs totaled $101.1 billion in 2020, while sales of these drugs to the rest of the world totaled only $57 billion, highlighting how Americans massively overpay for drugs, a new Public Citizen report found.

Some drugs saw greater disparities than others. For example, AbbVie earned $16,112,000,000 from U.S. sales of the autoimmune drug Humira, compared to $3,720,000,000 from international sales, or more than four times as much. For 17 of the 20 top-selling drugs worldwide, Big Pharma made more from U.S. sales than from sales to all other countries combined, and for 11 of the 20, U.S. sales revenue was double that of the rest of the world or more, the report found.

Additionally, 11 of the 13 pharmaceutical companies selling these top drugs made more money in the U.S. from these drugs than they did in the rest of the world combined.

The analysis offers a glimpse of how much these businesses benefit from the American health care system overpaying for drugs. The U.S. is one of the only high-income countries not to negotiate the price of drugs. Granting Medicare the authority to push back against pharmaceutical company profiteering would mean an end to decades of overpaying for medicines and would save the U.S. billions of dollars.


“This eye-popping rip-off Big Pharma is getting away with is an insult to the American people,” said Rick Claypool, a Public Citizen research director and co-author of the report. “Empowering Medicare to push back against inflated drug prices is the responsible and commonsense way to stand up to the industry’s greed – which, certain members of Congress should be reminded, lawmakers in both parties have been promising to do for years.”

“Millions of American families ration medicine to help pay the bills. Until now, the U.S. government has not even asserted power to help by negotiating more reasonable prices,” said Peter Maybarduk, director of Public Citizen’s Access to Medicines program. “Drug corporations clearly are taking advantage of that weakness, and abusing their monopoly privileges – and everyone in the U.S. is paying for it.”

Public Citizen is a nonprofit consumer advocacy organization that champions the public interest in the halls of power. We defend democracy, resist corporate power and work to ensure that government works for the people – not for big corporations. Founded in 1971, we now have 500,000 members and supporters throughout the country.

We don’t participate in partisan political activities or endorse any candidates for elected office. We take no government or corporate money, which enables us to remain fiercely independent and call out bad actors – no matter who they are or how much power and money they have.

We use every tool at our disposal to take on big fights – and win . We mobilize activists to grow democratic movements, watchdog Congress, sue the government when it fails to do its job, petition regulatory agencies to safeguard the public and engage in cutting-edge research that effects change.

Find all our press releases and additional media contacts here.