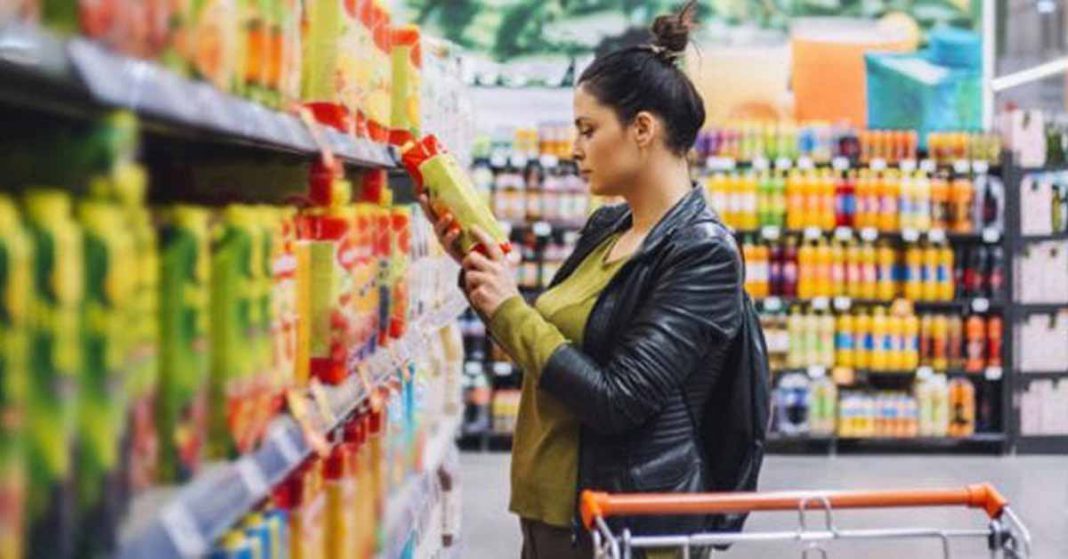 Packaged food manufacturers are required to state when any of the “Top 8” allergens (peanuts, tree nuts, milk, eggs, soy, wheat, fish, and crustacean shellfish) are ingredients of a product. The FASTER Act which passed in April will add sesame as the ninth allergen which must be disclosed effective January 1, 2023.

That said, because manufacturers often make many products using many different ingredients in the same facility or on the same manufacturing line, there is always the opportunity for traces of an allergen to “leak into” a product that does not have that allergen as an ingredient. Since trace amounts of an allergen can trigger serious, life-threatening reactions, simply warning consumers of allergenic ingredients is not enough to protect individuals coping with food allergies.

So companies often use Precautionary Allergen Labeling (PAL) with statements like “May contain milk” and “Made in a facility that also processes peanuts.”

The problem with PAL warnings is they are not recognized or regulated by the US Food and Drug Administration (FDA). The FDA has nothing to say about when they should be used, how they should be worded, or where they should appear. Many manufacturers use them, many don’t, and many will warn for one allergen — say wheat — and not for another — say soy.

The result is that consumers are left to decipher the meaning of PAL statements (or lack thereof).

Here’s an example of PAL statements that might appear on the label of a product that does not contain walnuts as an ingredient but is manufactured in a line where walnuts are processed:

There are no guidelines to determine which warning to use (if any) for the various levels of probability that allergen cross-contact may have occurred, so there’s no way to determine how likely a product may be contaminated with an allergen given such a warning or lack thereof.

A recent study published in this month’s issue of Clinical and Experimental Allergy shows how confusing PAL statements are to consumers.

Researchers recruited 238 participants who self-identified as either having or not having a food allergy or intolerance. Using 18 packaged foods, the researchers evaluated consumer understanding of information about allergens in two experiments using online surveys.

The first compared interpretations of labels of foods with no stated allergen versus allergen as a stated ingredient versus an allergen warning stated in a PAL warning. The second compared preferences of three common variants of PAL.

Participants assessed the risk as being higher when peanut was listed as an ingredient versus when it appeared in the PAL statement. However, according to study co-author Dr Leo Lentz who studies document design and communication at the Utrecht Institute for Linguistics OTS, prior research has shown that products in which allergens are listed on the warning statement can contain greater levels of the allergenic protein than products in which the allergen is listed as an ingredient.

Dr Steven Taylor, professor emeritus in the Department of Food Science and Technology at the University of Nebraska, stated the opposite can also be true in an interview with Medscape: “You don’t find the allergen in 90% of the products that have the precautionary statement.”

Both allergic and non-allergic consumers find allergen information difficult to interpret on packaged foods and misunderstand PAL, incorrectly distinguishing different risk levels for different PAL wording. Clearer allergy information guidelines are called for, and the use of only one PAL wording is recommended.

From our perspective, consumers concerned with allergens can rely on the label to warn that a product is NOT SAFE, but can’t rely on the label alone to determine whether a product IS SAFE from a specific allergen. For that, you must contact the manufacturer directly and ask specific questions regarding how that product is manufactured. You can find more information here.