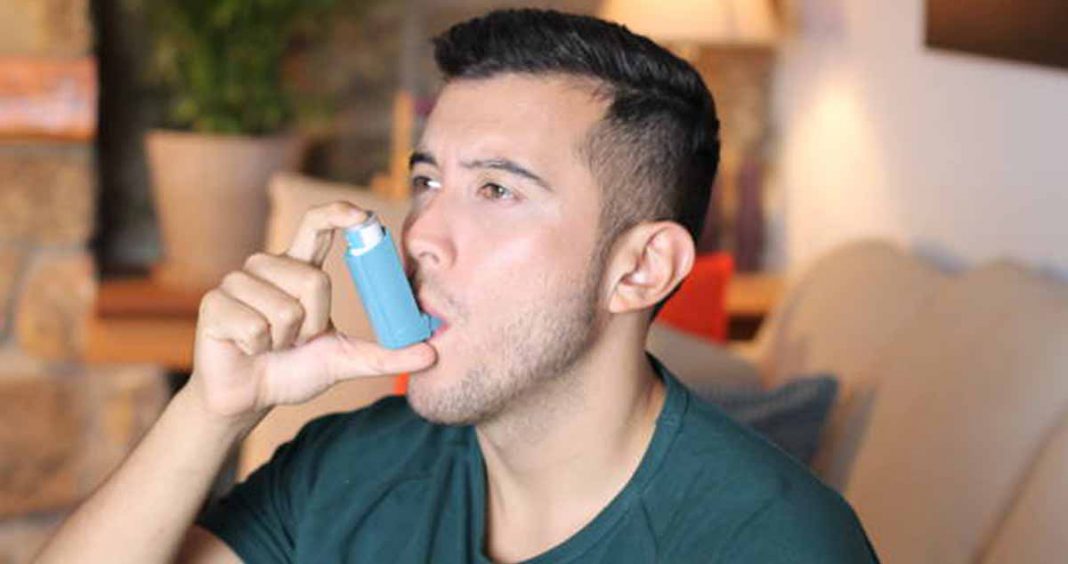 Physicians have long known that childhood food allergies and allergen sensitizations are associated with asthma and rhinitis in kids, but how do they fare later in life? A recent study published in the journal Pediatric Allergy and Immunology sought to find out.

The study determined that childhood food allergy and particularly, food allergen sensitization were independently associated with asthma in adulthood, even after adjustment for relevant covariates.

While food allergy sensitization at ages 4 and 10 was associated with both allergic airway diseases, the associations between food allergen sensitivity and rhinitis were less robust relative to asthma.

Taken together, our findings indicate that childhood food allergy increased the odds of asthma during adulthood by nearly three-fold. Additionally, childhood food allergen sensitization was associated with increased odds of asthma and, to a lesser extent, rhinitis in adulthood. These associations were robust and remained despite adjusting for clinically relevant covariates, including eczema. Our findings also highlight the differential associations between childhood food allergy/food allergen sensitization with asthma and rhinitis, which are often thought to be similar disorders in the “one airway, one disease” paradigm.

Given these findings, we suggest that children with food allergy/food allergen sensitization be followed-up to facilitate early detection and intervention of subsequent allergic airways disease, particularly asthma.