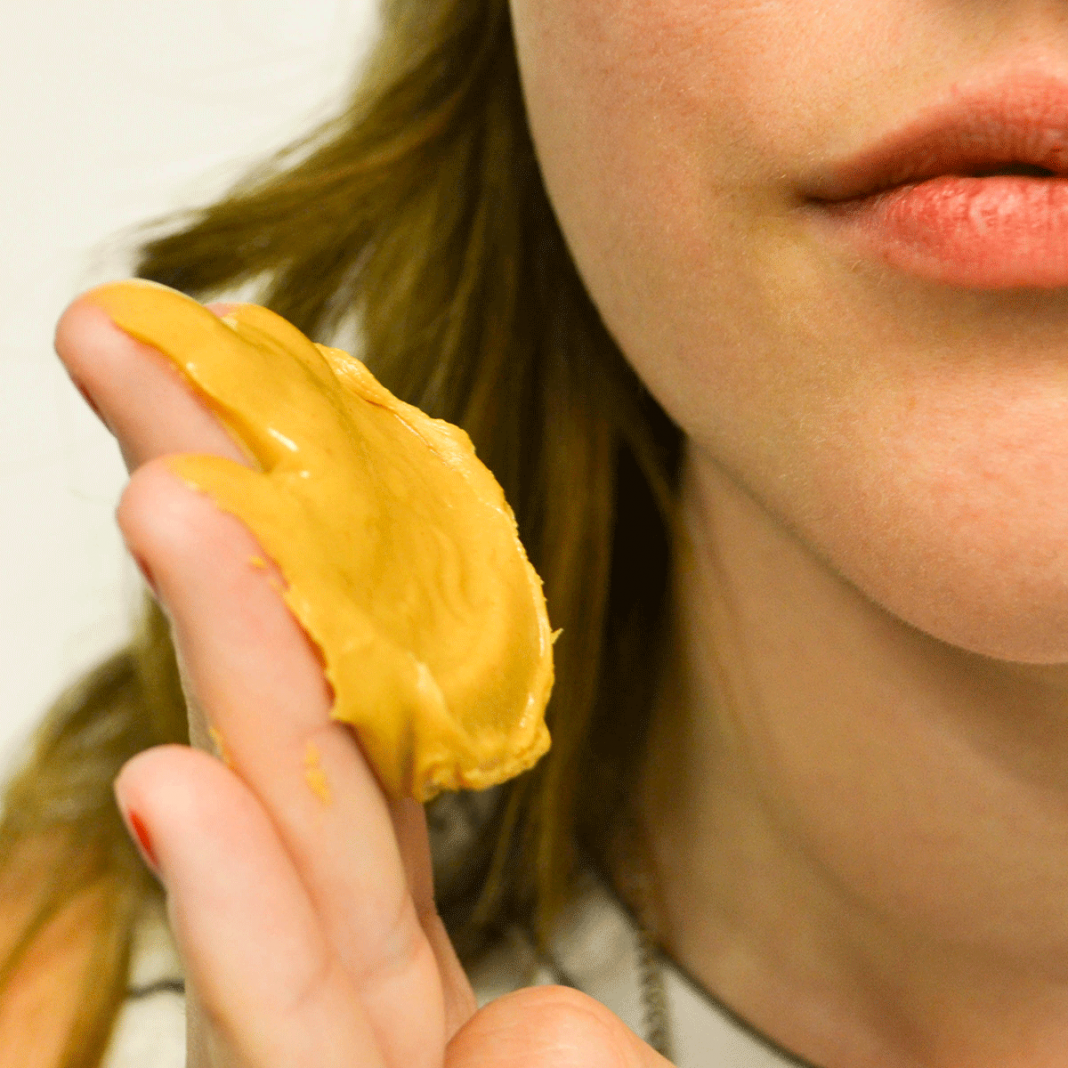 As anyone with a food allergy will tell you, coping with the disease is challenging, especially since a mere trace of one’s allergen can trigger a serious reaction. And with the diagnostic tools commonly available today, it’s not possible to know in advance who might be subject to developing anaphylaxis, a severe, life-threatening reaction.

So you do what you have to in order to minimize the risks: you avoid your allergens and carry two epinephrine auto-injectors with you wherever you go in case you are inadvertently exposed and your reaction rises to the level of anaphylaxis. (Epinephrine is the only treatment that can halt the progression of anaphylaxis.)

But for many children with food allergies and their parents, the fear of anaphylaxis can often be harder to cope with than the allergy itself.

According to Dr Katherine Dahlsgaard, who presented at last week’s annual American College of Allergy, Asthma and Immunology (ACAAI) meeting, families sometimes go to extraordinary and “medically unnecessary” lengths to keep their children from coming into contact with allergic foods. That anxiety can rise to the level where it becomes diagnosable as a phobia under criteria set forth in the Diagnostic and Statistical Manual of Mental Disorders (DSM-5).

In her presentation, Dahlsgaard made the case for a program she leads at Children’s Hospital of Philadelphia (CHOP) that provides a form of exposure therapy to help relieve some of that anxiety in children and their parents.

[SnackSafely.com first reported on such a therapy dubbed the “Proximity Food Challenge” back in 2016.]

Dahlsgaard described how families get so caught up in avoidance that the child “isn’t doing things other kids do,” and ends up socially isolated. She offered the example of an entire family avoiding dining in a restaurant for years for fear of exposing the child to their allergen.

She emphasized that while anxiety is a good thing that helps patients remain watchful, once avoidance becomes “the main coping strategy” and the child is functionally impaired, that anxiety is excessive.

She advocates for the concept of “safe enough”, where the family sets realistic boundaries for what needs to be done to keep the child safe while accepting that allergic reactions may occur but being prepared to deal with them, e.g. by carrying epinephrine auto-injectors.

According to Dahlsgaard — a clinical psychologist — exposure therapy has proved successful for treating other phobias and obsessive-compulsive behaviors, and that success was the foundation for launching CHOP’s Food Allergy Bravery Clinic.

Therapy at the clinic follows a gradual progression where children — with their parents present — are brought near their allergenic food in a safe setting. Over time, exposures become more intimate; for example, to start, a peanut-allergic child might sit near an open jar of peanut butter and in a subsequent session, may have it smeared on a hand and then washed off. (Dahlsgaard notes that it’s important this therapy be delivered in a professionally run clinic setting, not at home.)

As these exposures occur without causing an allergic reaction, the child and parent both gain more confidence about resuming normal activities.

The program coaches families on the less severe avoidance measures they should be following, such as how to talk to cafeteria and restaurant personnel about the potential for exposure and how to prevent contamination of utensils and surfaces at home. At the same time, it teaches families how to conduct realistic risk assessments in situations they will encounter during normal activities.

Dahlsgaard presented results from an early examination of CHOP’s program outcomes. Nine girls and one boy meeting the criteria for food allergies and the diagnosis criteria for phobias resulting from their allergies participated in six group sessions with their parents where they sat around a table with their allergenic foods present. About 2-3 months after the therapy sessions, they were offered a booster session.

The outcomes were assessed via several diagnostic tools, including the structured interview called for in the DSM, the Screen for Child Anxiety-Related Disorders (SCARED) completed by both parent and child, and an evaluation developed at CHOP called the Scale of Food Allergy Anxiety (SOFAA), also completed by parent and child.

Upon completion of the six-session course, SOFAA scores dropped by about half from baseline for both parents, who assessed how fearful they thought their child was, and the children.

They were assessed again at the booster session during which the children’s scores remained at the post-treatment level and parental scores dropped still further. A similar pattern was seen on the SCARED scale, but with smaller decreases from baseline.

Dahlsgaard relayed verbatim comments from participants which a common theme being gratitude at having been taught about “safe enough.” One parent said the program also lowered their own anxiety.