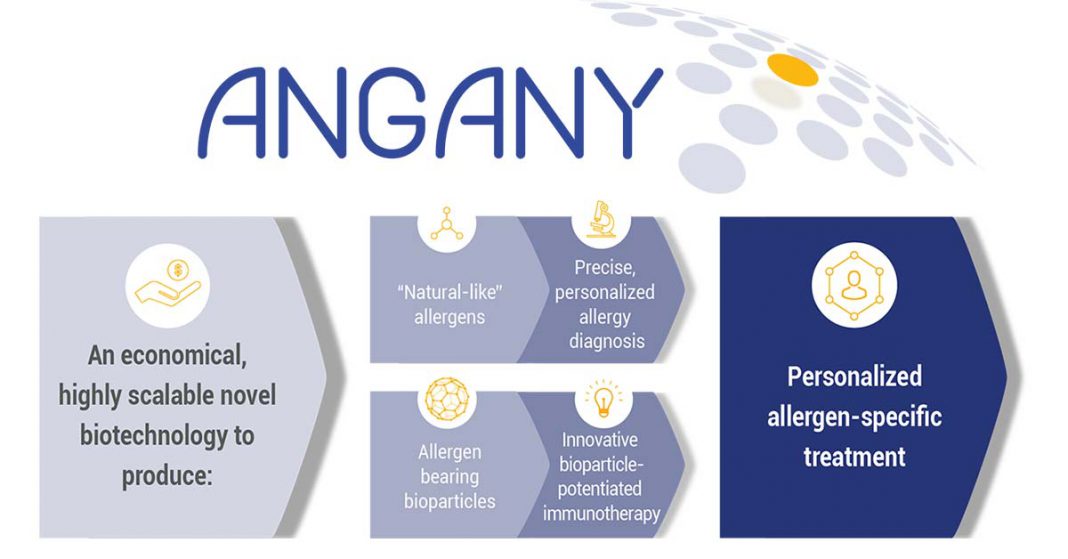 Earlier this week, Canadian pharmaceutical company Angany announced that it had entered a partnering agreement with Dr Wayne Shreffler, Chief of Pediatric Allergy & Immunology and Director of the Food Allergy Center at Massachusetts General Hospital.

By using synthetically-sourced allergen structures that have similar characteristics to those found on the surfaces of viruses, BP/AH-01 retrains the immune system to treat peanuts as viruses rather than allergens. Both in vivo animal and ex vivo human research suggest this form of allergen immunization will result in a strong allergen-specific protective immune response, with a correspondingly low allergic response to that allergen.

We are very pleased that our new approach to allergy immunotherapy has generated the enthusiastic collaboration of some of the most prestigious scientific teams in the world and we look forward to this opportunity to break new grounds in allergy immunotherapy with Dr. Shreffler and his team. This important milestone in Angany’s pharmaceutical development program should raise new hope for millions of people affected by food allergy worldwide.