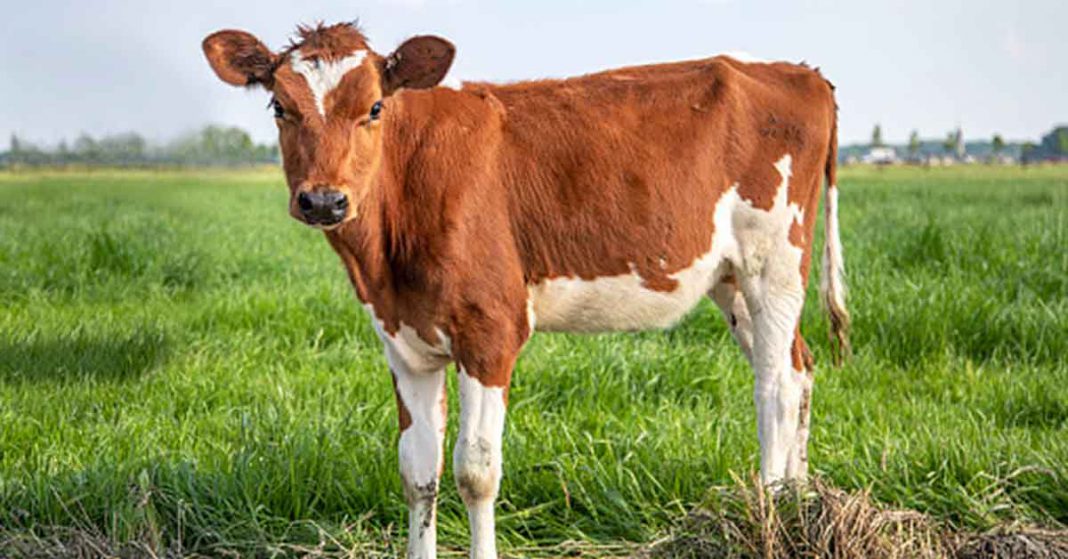 Some 2-3% of preschool-age children suffer from cow’s milk allergy and, although most outgrow it, for about 20% it persists into adolescence and adulthood. Treatment consists of avoidance and emergency medications like epinephrine to treat reactions.

New research suggests that children with severe allergy to cow’s milk — those who may not be candidates for the standard clinical practice of introducing baked milk into their diets — may be able to tolerate small quantities of baked milk after 12 months of oral immunotherapy (OIT) using baked milk.

According to Dr Jennifer Dantzer, assistant professor of pediatrics in the Division of Pediatric Allergy, Immunology, and Rheumatology at Johns Hopkins School of Medicine in Baltimore, cow’s milk is the most common food allergy in young children and:

This was a unique group of kids with a very severe milk phenotype who were reactive to teeny doses and may not have qualified or done well with other types of oral immunotherapy. Using a modified allergen — baked milk — seems to work. But for now, we think this is something that still needs further research before it’s ready for a clinical setting.

Results after 12 months of the 24-month study were recently published in The Journal of Allergy and Clinical Immunology.

This trial stands out from prior research by starting with lower doses and employing a more gradual updosing schedule of extensively heated milk to determine whether OIT could provide a safer alternative.

Dantzer and her research team randomly assigned 30 participants 3-18 years of age to two blinded groups. One group received baked milk OIT for 12 months, the other a placebo. All participants at baseline had a wheal diameter of ≥ 3mm to as skin prick test for milk and their cow’s milk IgE was > 5kU/L. All the children participating experience positive dose-limiting reactions of < 1tbsp of baked milk protein but could tolerate at least 3mg on initial updosing.

Measured doses of baked milk and placebo powders were provided to participants for doses consumed at home and they were given instructions on how to prepare it in cupcake or muffin batter. Over 12 months, doses were gradually increased to a maximum cumulative dose of 4044 mg baked milk protein — about a half tablespoon.

The researchers collected blood samples from the participants and they and their parents completed quality-of-life questionnaires to gauge food allergy anxiety, social and dietary limitations, emotional impact, risk for accidental ingestion, and allergen avoidance.

We anticipated that by starting with really small amounts, we would be able to build up the amount of baked milk these kids could tolerate. We were very pleased by how many could reach the maximal dose at the end of the first year. Once we get the results of the second year, that will provide a lot of additional detail about how this translates into unheated milk amounts they can tolerate and introduce into their diet at home.

While adverse effects such as gastrointestinal issues occurred in both groups of participants, the vast majority were mild. Fewer than 1% of dosing-related reactions were severe while four participants required epinephrine over the course of the first 12 months.

This highlights how this needs to be done by someone comfortable and trained, and not by a family at home on their own. But potentially in the future, this concept of using a modified allergen could be applied to more kids with milk allergy.