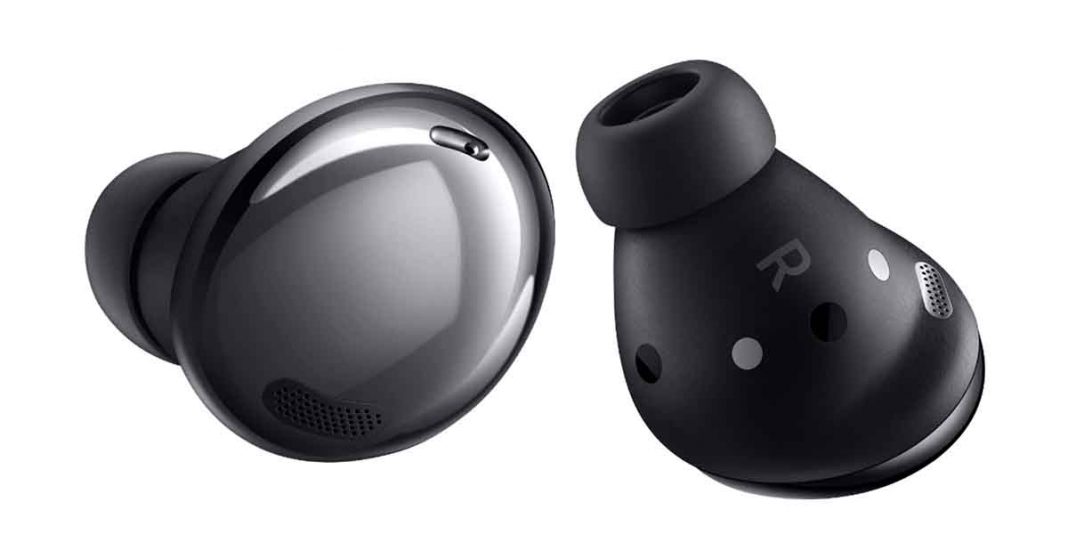 Two weeks ago, we published an article describing thousands of individuals who developed serious reactions to the Facebook/Meta Oculus Quest 2, a virtual reality headset used primarily for gaming. Now, thanks to Kurt Nielsen, Founder of the Anti Allergies, Asthma & Anaphylaxis Worldwide Facebook Group, we have word of another popular holiday gift that is causing allergic reactions and has spawned a class-action lawsuit.

In Westerkamp v. Samsung Electronics America, Inc filed in August, the suit alleges a defect causes users of Galaxy Buds Pro to experience “itching, burning, redness, blistering, flaking, scabbing and/or fluid leaking from the ear” soon after they begin wearing the headphones. The only way to resolve the problems is to discontinue the use of the product.

The “Pro” model of the earbuds sells for significantly more than its Galaxy Buds+ and Galaxy Buds Live stablemates.

The suit alleges the reactions are caused by a defect in the product’s material, workmanship, or manufacturing and puts users’ health at serious risk. The suit also claims that Samsung knew about the alleged problems as soon as they began selling the earbuds in January 2021 but did not warn purchasers of the potential for developing allergic reactions.

An excerpt of the complaint reads:

Samsung’s marketing techniques are false and misleading in that a reasonable consumer would believe that the Earbuds were of premium quality, are capable of being used as intended and would not result in health risks under ordinary use. But in reality, the Defect renders the Earbuds unsafe and useless, and result [sic] in significant health issues.

The suit claims Samsung responded to reports of allergic reactions by either limiting its one-year warranty so as not to cover the defect or by replacing the earbuds with another pair “that contain[s] the exact same Defect.”

You can find a copy of the complaint by clicking here.