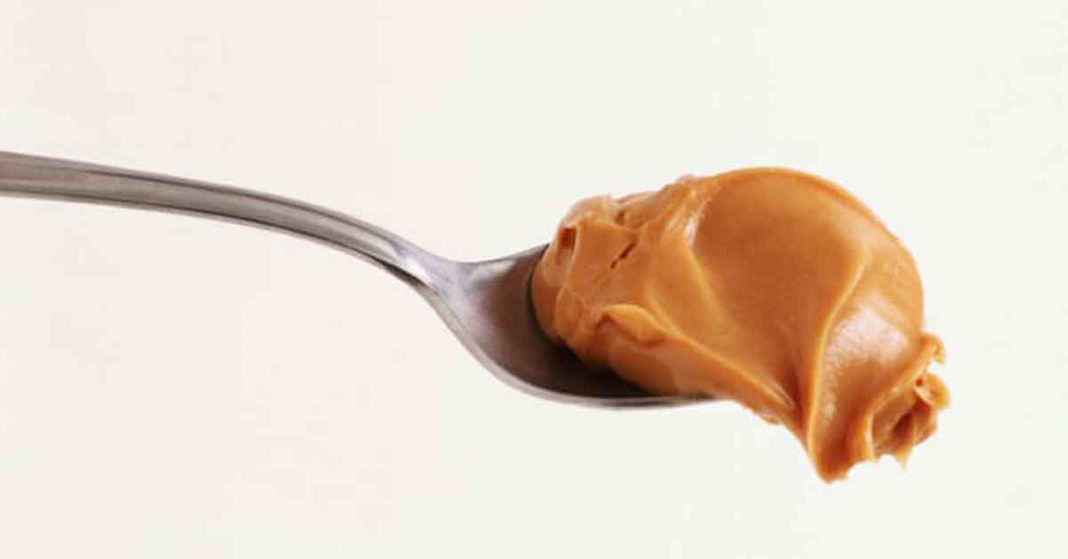 A clinical trial funded by the National Institutes of Health has found that giving peanut oral immunotherapy to highly peanut-allergic children ages 1 to 3 years safely desensitized most of them to peanut and induced remission of peanut allergy in one-fifth. The immunotherapy consisted of a daily oral dose of peanut flour for 2.5 years. Remission was defined as being able to eat 5 grams of peanut protein, equivalent to 1.5 tablespoons of peanut butter, without having an allergic reaction six months after completing immunotherapy. The youngest children and those who started the trial with lower levels of peanut-specific antibodies were most likely to achieve remission. The results of the trial, called IMPACT, were published today in the journal The Lancet.

“The landmark results of the IMPACT trial suggest a window of opportunity in early childhood to induce remission of peanut allergy through oral immunotherapy,” said Anthony S. Fauci, M.D., director of the National Institute of Allergy and Infectious Diseases (NIAID), part of NIH. “It is our hope that these study findings will inform the development of treatment modalities that reduce the burden of peanut allergy in children.” NIAID sponsored the trial and funded it through its Immune Tolerance Network.

Peanut allergy affects about 2% of children in the United States, or nearly 1.5 million individuals ages 17 years and younger. The risk of a life-threatening allergic reaction to accidentally eaten peanut is significant for these children, most of whom remain peanut-allergic for life.

Nearly 150 children ages 1 to 3 years participated in the IMPACT trial at five academic medical centers in the United States. Only children who had an allergic reaction after eating half a gram of peanut protein or less were eligible to join the study. The children were assigned at random to receive either flour containing peanut protein or a placebo flour of similar appearance. The flours were mixed with foods such as applesauce or pudding to help mask their taste. No one except a site pharmacist and a site dietician knew who received peanut flour or placebo flour until all the data were gathered and study visits had ended.

During a 30-week period, the children in the treatment group ate gradually escalating daily doses of up to 2 grams of peanut protein, equivalent to about eight peanuts. The children then continued to consume their daily dose of peanut or placebo flour for an additional two years.

Next, the children underwent an oral food challenge in which they received gradually increasing doses of peanut protein up to a cumulative maximum of 5 grams. They then stopped treatment and avoided peanut for six months.

The investigators found that lower levels of peanut-specific immunoglobulin E antibodies at the start of the trial and being younger predicted whether a child would achieve remission. In an analysis done after the investigators could view the study data, they found an inverse relationship between age at the start of the trial and remission, with 71% of the 1-year-olds, 35% of the 2-year-olds and 19% of the 3-year-olds experiencing remission.

Although nearly all the children who received peanut flour had at least one dose-related reaction during treatment, most reactions were mild to moderate in severity. Twenty-one children received the rescue drug epinephrine for 35 moderate reactions to peanut flour during the 2.5-year treatment period.

The Immune Tolerance Network conducted the trial under the leadership of A. Wesley Burks, M.D., and Stacie M. Jones, M.D. Dr. Burks is chief executive officer of UNC Health, dean of the UNC School of Medicine, and vice chancellor for medical affairs at the University of North Carolina at Chapel Hill. Dr. Jones is a professor of pediatrics at the University of Arkansas for Medical Sciences and Arkansas Children’s Hospital in Little Rock.

More information about the IMPACT trial is available at ClinicalTrials.gov under study identifier NCT01867671.

NIAID conducts and supports research—at NIH, throughout the United States, and worldwide—to study the causes of infectious and immune-mediated diseases, and to develop better means of preventing, diagnosing and treating these illnesses. News releases, fact sheets and other NIAID-related materials are available on the NIAID website.