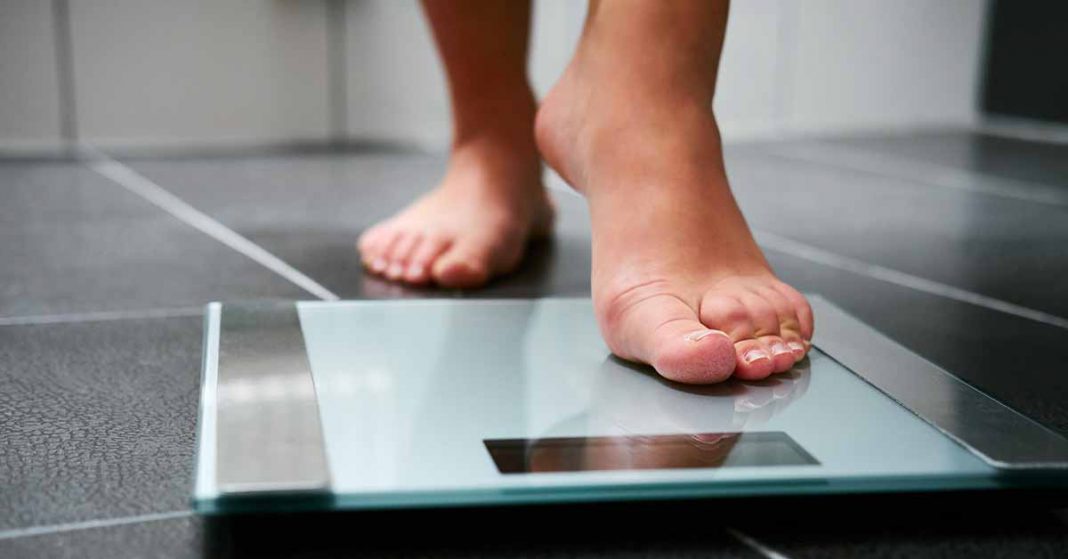 According to a retrospective study published last October in the Journal of the American Academy of Dermatology, patients with atopic dermatitis (eczema) may be at increased risk for developing eating disorders.

Data for the study were obtained from the Finnish Care Register for Health Care database for patients diagnosed with eczema from 1987 to 2018. Only patients younger than age 18 years at the time of their first diagnosis were included. The Finnish Population Register Center database was used to obtain data for a group of age- and sex-matched control individuals.

A negative cutaneous body image may be the link between AD [atopic dermatitis] and mental disorders because both AD and [eating disorders] have been shown to be associated with a disturbed body image, and negative attitudes toward weight, body, and eating are important factors influencing the onset and maintenance of [eating disorders].

Summarizing their analysis, the researchers concluded: