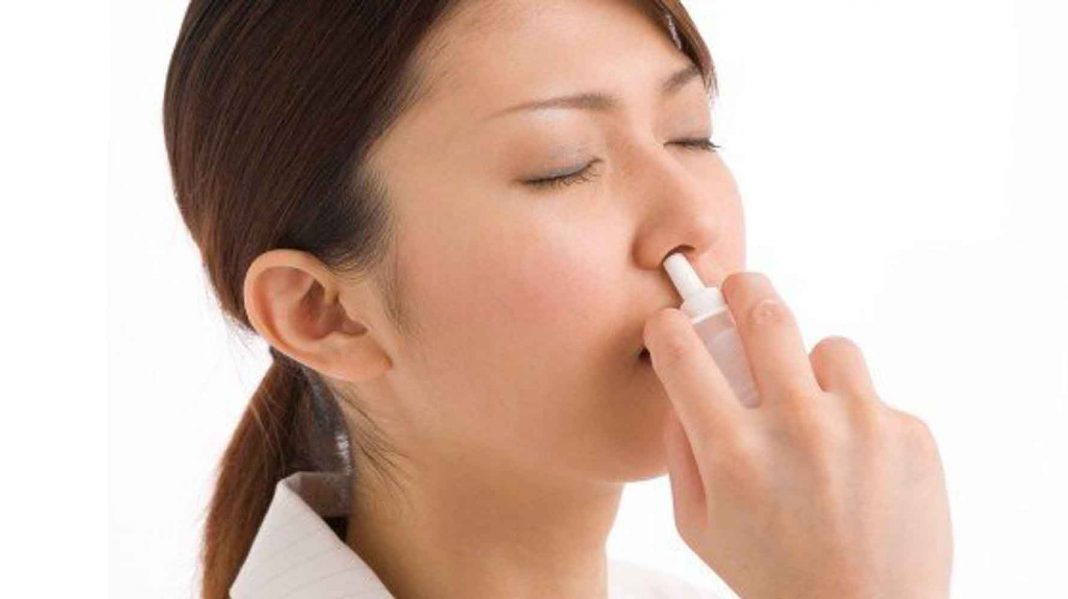 One thing we know for sure is that epinephrine is often not administered soon enough — if at all — during an anaphylactic reaction, resulting in significantly poorer outcomes than if it was administered as soon as anaphylaxis is suspected.

One reason may be that epinephrine is considered a last resort because it requires a visit to the hospital after administration. But the administration of epinephrine itself is not the reason for the requisite visit to the ER; it’s to ensure the life-threatening reaction has passed and to watch for subsequent biphasic reactions which can occur hours after the first reaction.

Another reason is “fear of the jab” because epinephrine today is administered intramuscularly via the outer thigh. All current emergency epinephrine devices use a needle to inject the drug into the muscle where it will be readily utilized by the body.

But that may change as intranasal epinephrine, i.e. epinephrine that is sprayed in the nose instead of injected, makes its way through clinical trials.

Bryn Pharma, also developing an intranasal emergency epinephrine spray known as BRYN-NDS1C, will likewise be presenting at the meeting:

The goal for both companies is to show that intranasal epinephrine is as quick-acting and effective as intramuscular epinephrine while being as safe to use. Preliminary data from ongoing clinical studies are promising.

SnackSafely.com will be covering the AAAAI annual meeting including the presentations mentioned above. Be sure to sign up for our weekly newsletter to make sure you never miss an important article:

Subscribe to our weekly newsletter and never miss an important food allergy article! Unsubscribe at any time. We pledge never to share your address.
Sources: